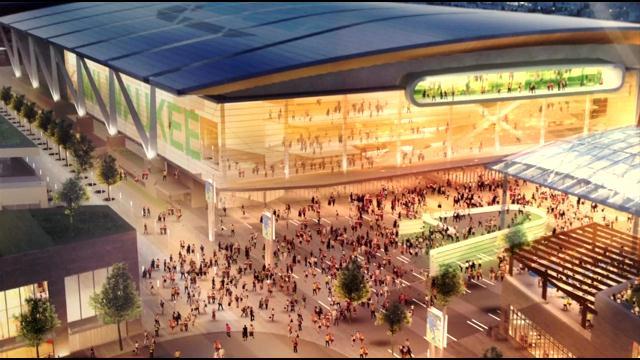 There is optimism in Madison on the eve of the Wisconsin Assembly's debate on the financing plan for a new Milwaukee Bucks arena.  The Bucks insist they need the new facility to stay in Milwaukee.

Assembly debate begins on Tuesday.  Approval of the plan would send it to Gov. Scott Walker's desk for signature and Assembly Speaker Robin Vos has issued a statement through his office saying that he is \"optimistic that the Assembly will approve the legislation.\"

The Senate approved the financing plan by a 21-10 vote earlier in July.  Watch CBS 58 Tuesday for coverage from Madison as the debate begins.