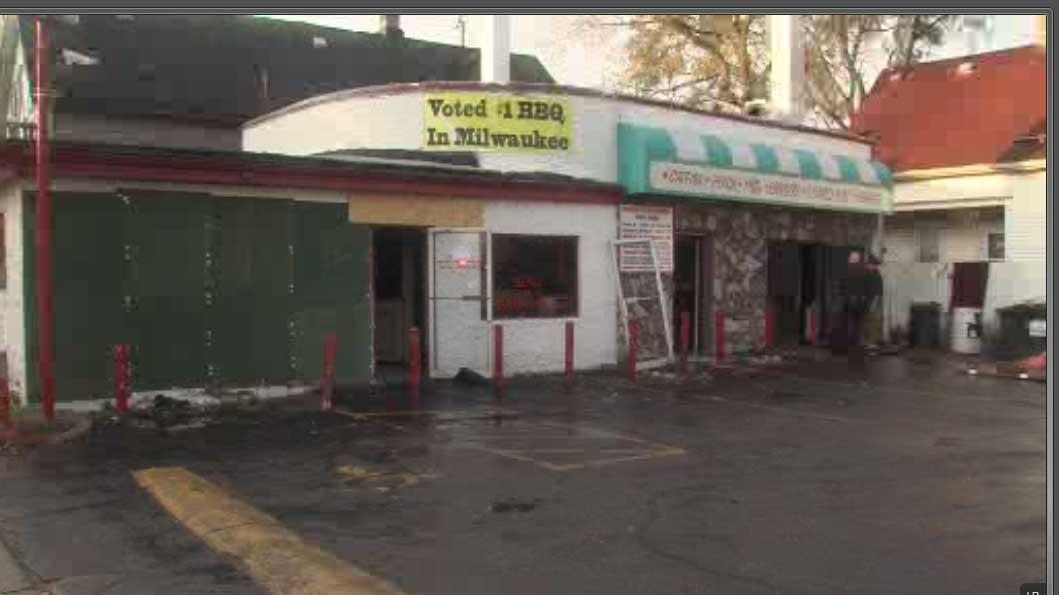 CBS 58 captured this video as firefighters began to investigate the blaze at Ashley's on 15th and Center.

CBS 58 was told the restaurant wasn't open yet and that no one was hurt.