As Payday Lenders Come Under Scrutiny, Another Option for Cash Strapped Wisconsinites 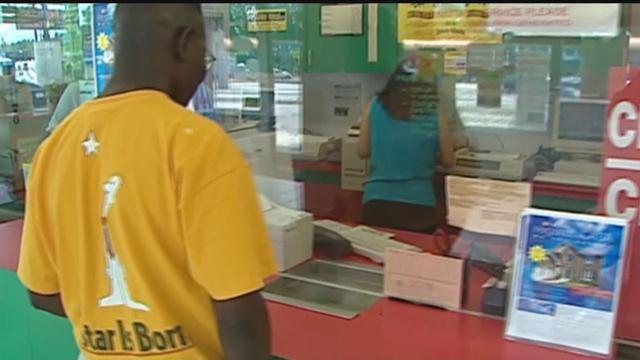 The federal Consumer Financial Protection Bureau (CFPB) has unveiled a proposal for a new national rule on payday and car title lending that has the potential to protect Wisconsinites from predatory high-interest loans.

The proposed rule includes a crucial responsible lending provision that requires lenders to determine whether a borrower is likely to be able to pay back a loan.

"What you see happening is that when the payday loan comes due it rolls over with additional fees and the interest rates are extraordinarily high," Bankruptcy Attorney Rollie Hanson told CBS 58 News during a live interview Wednesday at 4. "Before you know it ,folks get stuck with three or four loans and the payday loans become long term debt."

While the CFPB rule does create this affordability standard, it also allows for some exemptions that consumer advocates believe will make it harder to meaningfully reduce the harms of predatory lending.

Hanson says sometimes bankruptcy can be the best option as opposed to generating more debt.

But Hanson also says consumers should consideration going to state court for amortization of debt.

Often referred to as  “Chapter 128” actions, they allow a Wisconsin resident with a steady income to pay certain debts in full through monthly payments over a period of not longer than three years.

"If they've got a bill that they're having a hard time with and that creditor's being very demanding they could actually force that creditor to accept payments that are affordable to them," explained Hanson.

Unlike a Chapter 7 bankruptcy, an amortization of debt action does not  wipe out debt without payment.

All included debts must be paid in full via the payment plan.

The amortization plan is more like a Chapter 13 bankruptcy plan. However, there are many differences between bankruptcy and amortization. To understand the differences and which is best for you, you may wish to seek the advice of an attorney.

The Milwaukee Bar Association does offer a lawyer referral service number at 414- 274-6768.

Hanson says you should consult with an attorney to determine what is best for you.