As mansion burns, homeowner gets wish to just save Christmas tree with years of ornaments 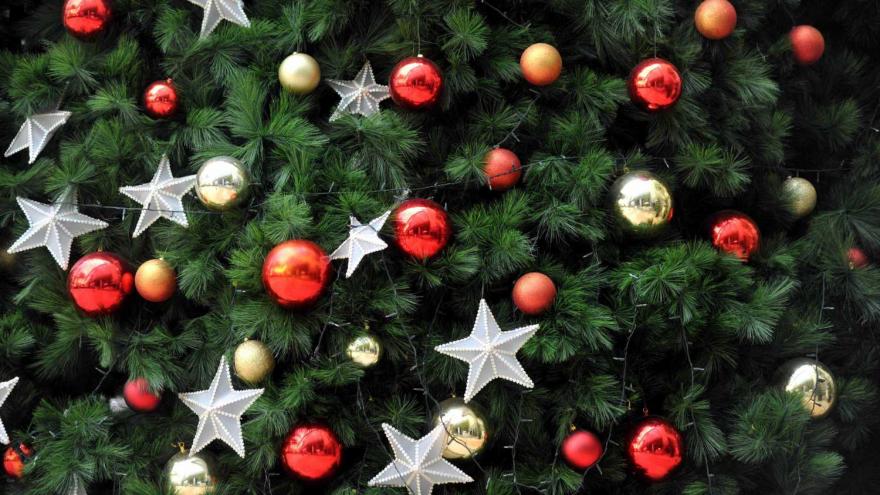 VENTURA (CBSLA) — As a family’s mansion burned to the ground, all the homeowner wanted saved was a Christmas tree and a holiday wreath hanging on the door.

CBS2’s Jeff Nguyen reported live as the massive home came crashing down. He later showed the spot where firefighters pulled the tree filled with years of family ornaments, and the wreath to a safe spot near Via Ondulando in the Thomas Fire.

The homeowner told Nguyen he was on the phone with firefighters with little time to spare.

“If we could save just one thing, what would you want it to be?” the firefighter asked the homeowner.

“Please save my Christmas tree for my kids because it’s got so many memories,” the man desperately asked.

The man was able to pick it up and take it to his family. He said he was able to express his gratitude to the firemen for “saving the one good thing this holiday season.”

Meanwhile, many homes on Foothill Road were destroyed in what a veteran fire captain said was a first in his career.

“This has really been an epic fight,” the fire captain said. “This is unlike anything I’ve seen in my 20-year career.”

Some homes just had to be allowed to burn because crews were so overwhelmed with priorities.