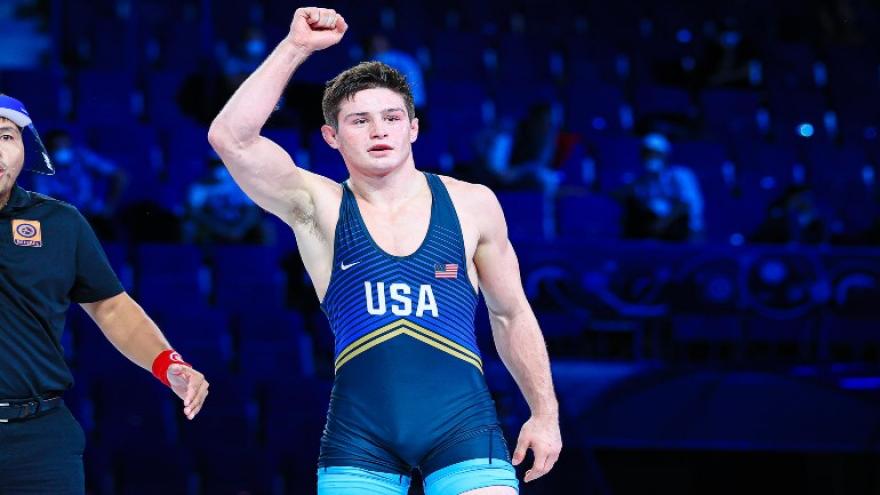 O'Toole beat a wrestler from Kazakhstan for the gold medal Wednesday morning in Russia.  He won in the 74kg division, which is about 162 pounds.

The soon-to-be sophomore at Missouri is a four-time Wisconsin state champion, a national High School Wrestler of the Year, an NCAA All American his freshman year at Missouri, and now a world champion.

O'Toole ran around the mat with an American flag following his win on Wednesday.