Arrests Made in Fatal Shooting of 16-Year-Old 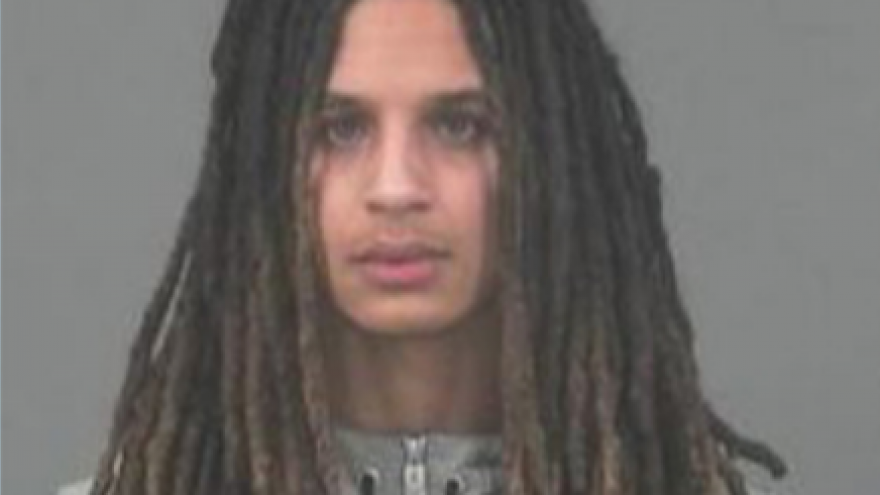 BELOIT, Wis. - (CHANNEL 3000) Four people have been arrested in connection with a fatal Friday afternoon shooting in Beloit, police said.

Jodany Rodriguez, 19, of Beloit, and two 16-year-old boys face charges of felony murder and armed robbery stemming from the incident in which a 16-year-old boy died after suffering a gunshot wound to the head. The second victim, an 18-year-old Beloit man, was arrested on a probation violation and possession of marijuana with intent to deliver, police said.

In a news release, police said the 18-year-old victim arrived at Beloit Memorial Hospital with gunshot wounds in his face and leg. He was transferred to UW Hospital in Madison with critical but non-life-threatening injuries.

Police received a call for a person with a gunshot wound around 3:30 p.m. in the 1600 block of Hackett Street near Krueger Park.

The 16-year-old victim was taken to Mercy Hospital in Janesville, where he later died, police said. An autopsy is scheduled for Saturday.

Anyone with information is asked to call the Greater Beloit Area CrimeStoppers at 608-362-7463 or submit a tip at www.P3tips.com.