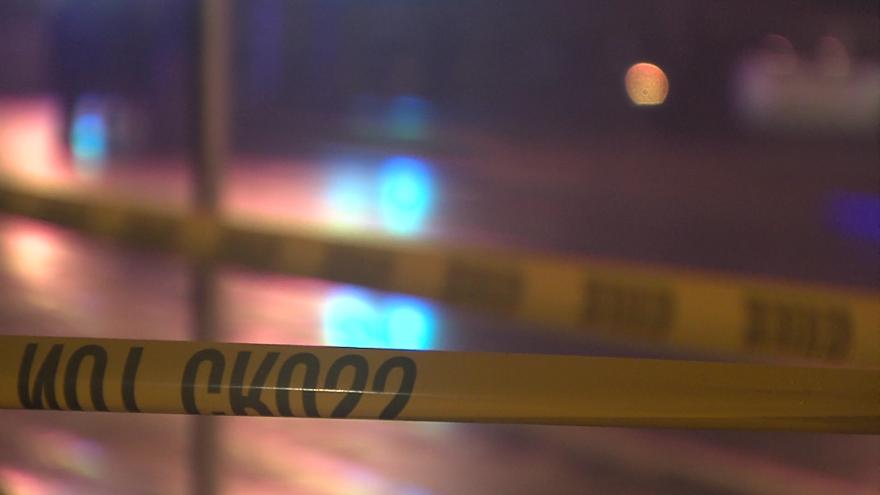 The Milwaukee Police Department responded to the 4300 block of N. 26th Street around 8 p.m. Monday evening for a gambling complaint.

A male subject fled from officers but the officers caught up to him and the subject struggled with them.

That's when a large crowd surrounded the officers.

Both the subject who fled and a male aggressor from the crowd were taken into custody.