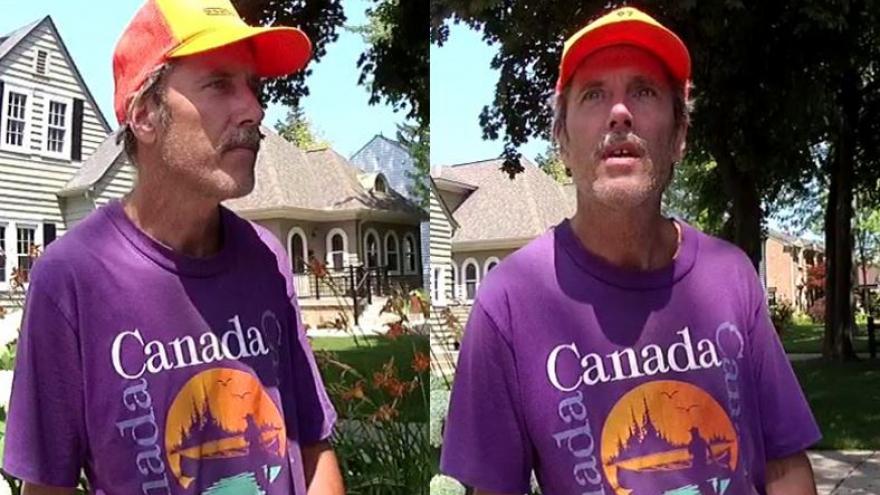 As of Thursday, August 1, authorities have been unable to locate Hoelzer at his residence. Officials say they've been interviewing people who know Hoelzer, and through those interviews have been able to gain proof that he was not abiding by the requirements of the State of Wisconsin Sex Offender Registry.

Police say the Department of Corrections has submitted a non-compliance report to the Milwaukee County District Attorney's Office, and an arrest warrant has been issued against Hoelzer for failing to comply with the sex offender registry.

Authorities do not believe Hoelzer is in Whitefish Bay at this time, but say they are continually on the lookout for him. The community will be updated as soon as he is apprehended.