Arrest Made in Monday's Arson Fire 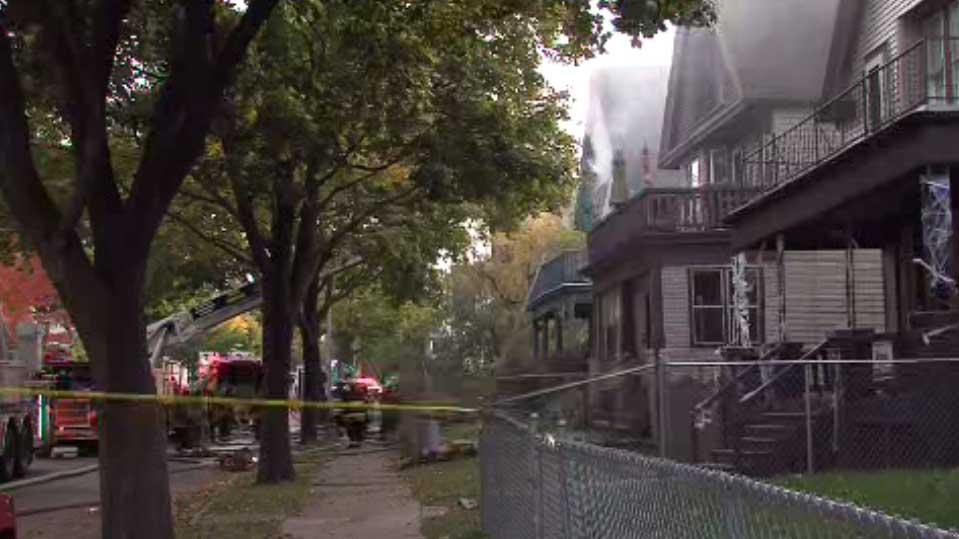 A 29 year old man has been arrested in connection with a house fire  on Monday on Milwaukee's North side.

CBS 58 has also learned the fire was intentionally set.

That confirmation came from arson investigators who continue to gather evidence from the fire at 36th and Garfield.

CBS 58’s reporter at the scene yesterday spoke with the property owner said the fire was an act of retaliation, set by tenants because he was trying to evict them.

Court documents show the tenants did not appear at a scheduled eviction hearing an hour before the fire was called into police.