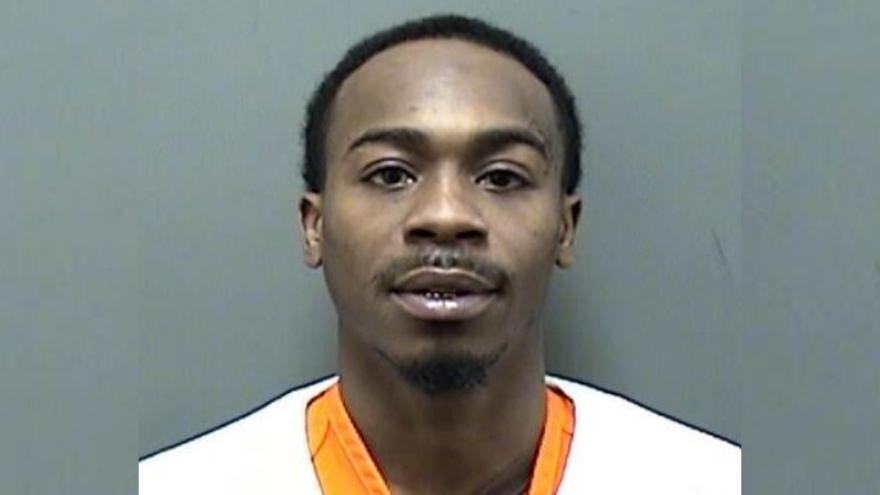 RACINE, Wis. (CBS 58) -- An arrest has been made in connection to a fatal shooting of a 36-year-old Racine man.

Racine police say on Friday, April 8, the special investigations unit conducted a traffic stop on 28-year-old Terral Martin. Officials say Martin had been developed as a suspect in the homicide of Demond Hicks.

Hicks was fatally shot near Victory and Cleveland Street on Feb. 26.

Martin was brought to the Racine Police Department and then transported to the county jail where he's being held on first-degree intentional homicide, possession with intent to deliver THC, maintaining a drug trafficking place, two counts of felony bail jumping and three counts of misdemeanor bail jumping.

Racine police are interested in any additional information that anyone may have about this shooting. Any witnesses, or citizens with information, are urged to call the Racine Police Department Investigations Unit at 262-635-7756.