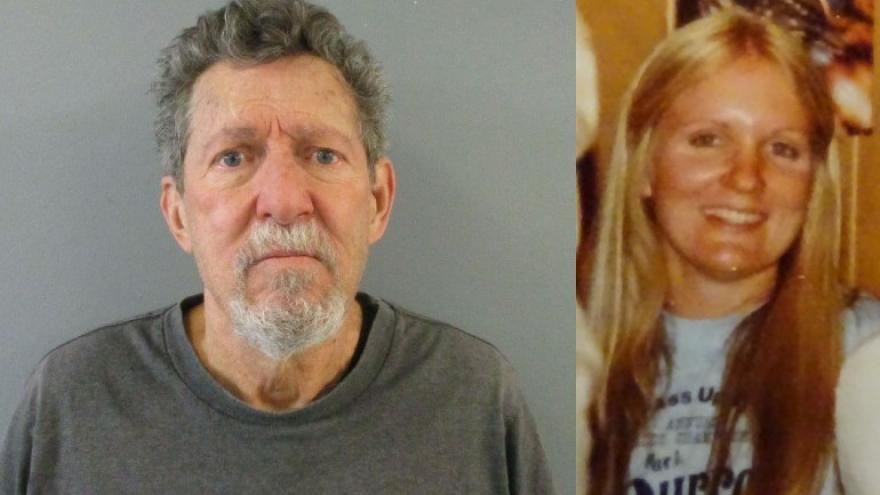 One of the people killed was a Racine native.

Alan Lee Phillips has been arrested and is facing charges in the kidnapping, assault and homicide of Bobbie Jo Oberholtzer and Annette Schnee.

Oberholtzer, who is the victim from Racine, and Schnee, were believed to be hitchhiking separately on Jan. 6, 1982 when they were killed.

Police say Olberholtzer’s body was found on the summit of Hoosier Pass the day after her disappearance.

Schnee’s body was located six months after her disappearance in a rural area in Park County in July 1982.

Both women had been shot.

“I am honored to make this important announcement after nearly 40 years have passed since these murders took place,” said Park County Sheriff Tom McGraw. “This arrest is the culmination of technology, extraordinary police work, and an unwavering commitment to justice for Bobbie Jo, Annette and their families.”