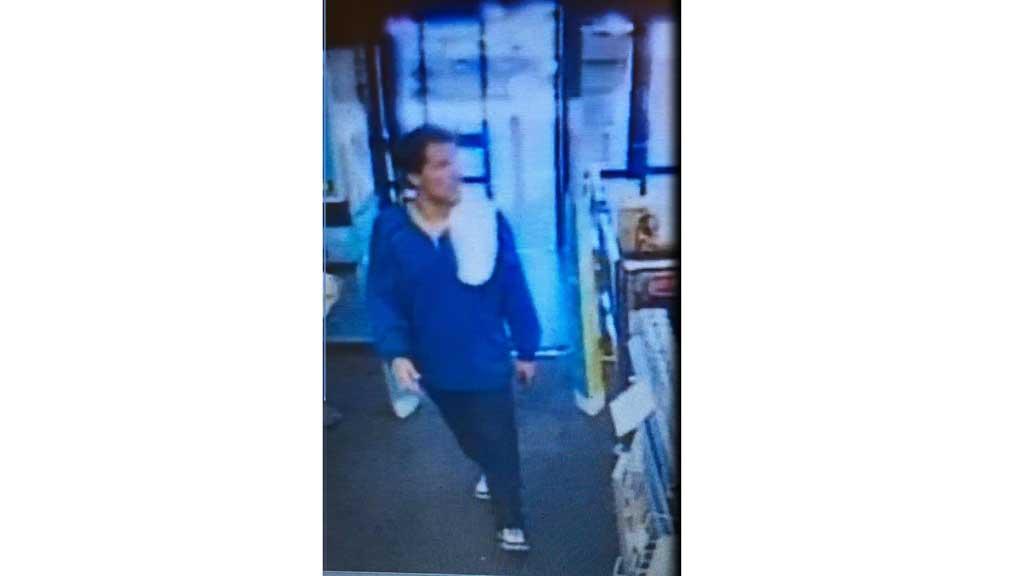 Milwaukee Police are trying to identify a suspect wanted in connection with an armed robbery at Walgreens on North Avenue.

According to police, the incident happened around 8:30 a.m. on September 20 at the Walgreens located at 2727 W. North Avenue.

Suspect walked into the store and talked to some employees before leaving, according to police.

Twenty minutes later, suspect appeared in a change of clothes and implied he had a weapon. He demanded and stole money from the register and then fled on foot.