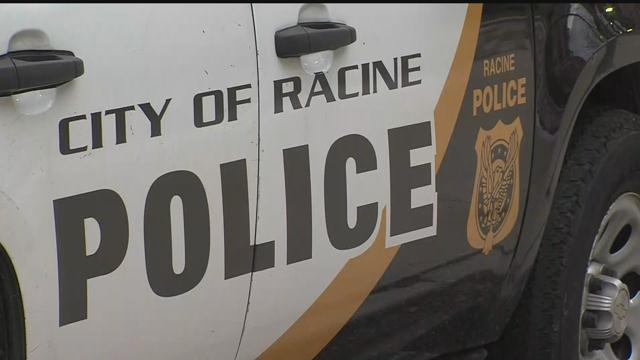 According to a release by police, officers learned from the store clerk, that two suspects entered the store; one of the suspects displayed a handgun and demanded money.

Suspect number 1 was described as a black male, “average height”, wearing a grey hoodie, possibly in his teens. This suspect is the one who displayed the handgun.

Suspect number 2 was described as a black male, “very tall”, wearing a black hoodie, plain black jeans, and all black shoes. This suspect is also described as being in his teens.

Racine Police investigators are interested in any additional information that anyone may have about this crime. Any witnesses, or citizens with information, are encouraged to call the Racine Police Department Investigations Unit at (262) 635-7756.