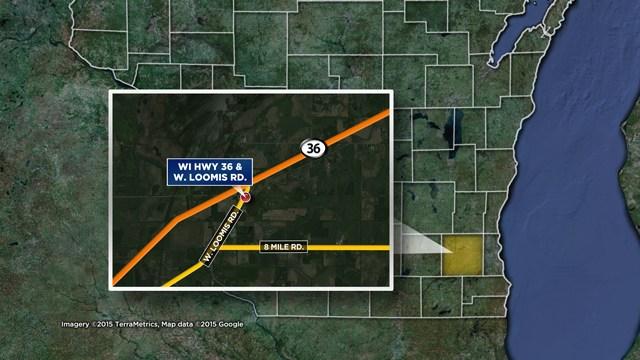 The Loomis Petro Mart in Muskego was robbed of an unknown amount of money Tuesday evening.  According to the Muskego Police, three white males entered the store on WI 36 (S.  Loomis Road)  around 7:40 on December 22.   Two were armed with black hand guns.  Two of the suspects were wearing masks; the third was described as having a dark beard.   One suspect was wearing a striped, zebra print hooded sweatshirt and another wore an orange or red hooded sweatshirt with “Gander Mtn” in white letters on it.  The three fled the scene in what is described as a newer model, silver Ford Fusion.  Anyone with information about these suspects is asked to contact the Muskego Police Department.