Ariana Grande says she will return to Manchester to meet victims, perform at benefit concert 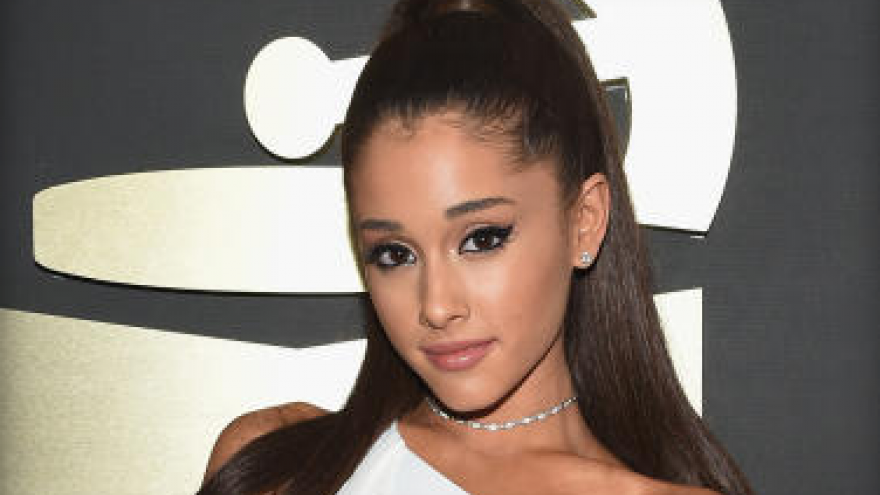 The singer, who was performing at Manchester Arena before a terror attack killed 22 people and injured 59 more, tweeted a lengthy open letter in which she announced that she will return to the city to meet fans and victims.

She wrote, "There is nothing I or anyone can do to take away the pain you are feeling to make this better. However, I extend my hand and heart and everything I possibly can give to you and yours, should you want or need my help in anyway."

Grande continued, "I have been thinking of my fans, and of you all, non stop over the past week."

She called the attack "heinous" and "evil" but said to those affected by the attack, "YOU are the opposite," and cited the compassion she saw this week.

The singer, who has suspended her Dangerous Woman tour for the time being, said, "We will not quit or operate in fear. We won't let this divide us. We won't let hate win."

She added that she would be returning to Manchester to spend time with fans and to hold a benefit concert to honor and fundraise for the victims and their families.

She also implied that her Dangerous Woman tour will resume at some point, calling it a safe space for fans: "This will not change that … We will continue in honor of the ones we lost, their loved ones, my fans and all affected by this tragedy."

On Monday night, Grande tweeted, "broken. from the bottom of my heart, i am so so sorry. i don't have words."