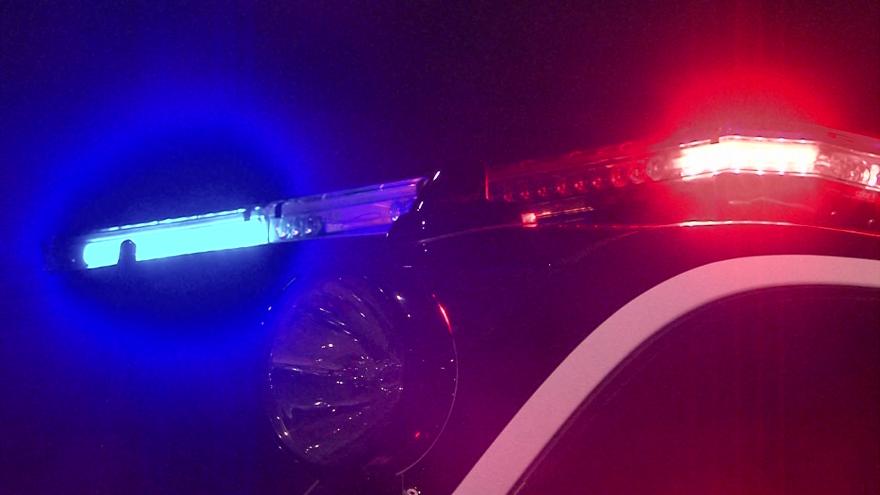 WISCONSIN RAPIDS, Wis. (WSAW) --- A Wisconsin Rapids woman is expected to be charged with endangering safety after police said her actions caused serious injury to a man.

Police said the man and woman were arguing when the woman brought three knives into the bedroom. The man grabbed them and tossed them. Police said one of the knives landed in his pants. According to a news release, the man was unaware the knife landed there and when he put on his pants he cut an artery in his leg.

The man was treated and released at a Wisconsin Rapids hospitals.

The woman's name has not been released. She is free on bond.