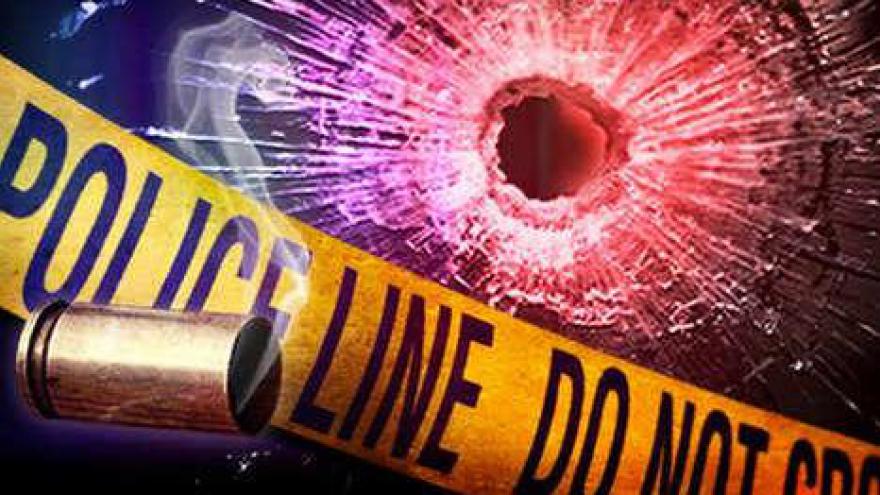 An argument between two men Sunday afternoon escalated into a shooting sending one of the men to the hospital.   According to the Milwaukee Police Department, a 25-year-old man was shot around 2:15 PM when two men were arguing and one of them pulled a gun and shot the other.   The victim was treated at the scene near N Palmer Street and E North Avenue by the Milwaukee Fire Department and then transported to a local hospital where he is reported to be in very serious condition.  The suspect in the shooting fled and is being sought by the MPD as they continue to investigate the shooting.