UPDATE: 300 homes without gas in Sheboygan after large gas leak 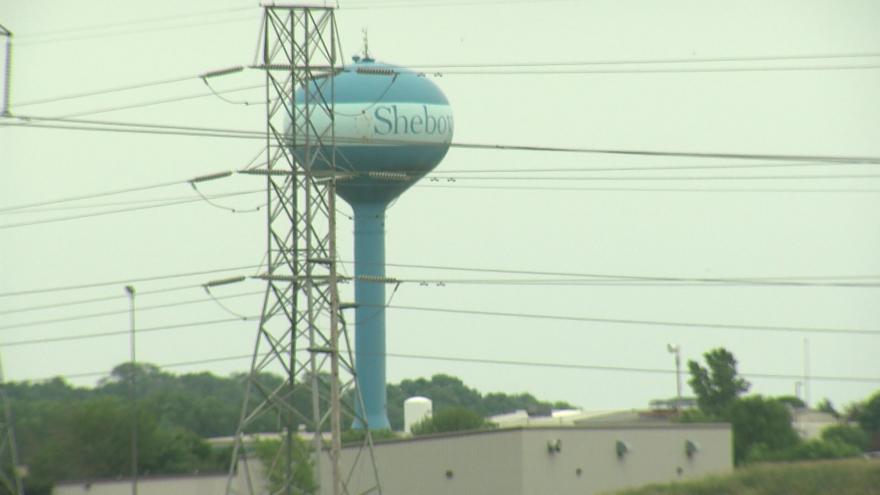 SHEBOYGAN, Wis. (CBS 58) --  The Sheboygan Fire Department responded to a report of a natural gas leak near 9th St. and Pennsylvania Ave. around 2:50 p.m. on Thursday.

Several businesses in the area were evacuated. Wisconsin Public Service responded to the area and turned off the gas main which then cut service to around 300 homes.

The homes were without gas for several hours. Some remain without service on Friday.

SHEBOYGAN, Wis. (CBS 58) -- A large amount of natural gas was found coming from a boring hole in front of CA Flipse & Sons Wholesale just before 3 p.m.

Crews were dispatched and quickly evacuated the building.

As a further precaution, some surrounding businesses were also evacuated although no natural gas was found in them.

The area of the 1100 block of Pennsylvania Avenue was closed off and will most likely be closed off into the early morning hours of Friday.

There are approximately 300 homes with no natural gas as of 8 p.m., and some may not have their gas turned back on until Friday evening.

There were no injuries reported as a result of this gas leak.

SHEBOYGAN, Wis. (CBS 58) -- A gas leak is currently under investigation in Sheboygan.

It happened near Pennsylvania Avenue and Commerce Avenue.

Wisconsin Public Service is aware and actively working to correct the problem.

According to police, approximately 300 homes are without gas.

WPS will be going house to house re-lighting pilot lights which may last until 11 p.m. on Thursday evening.