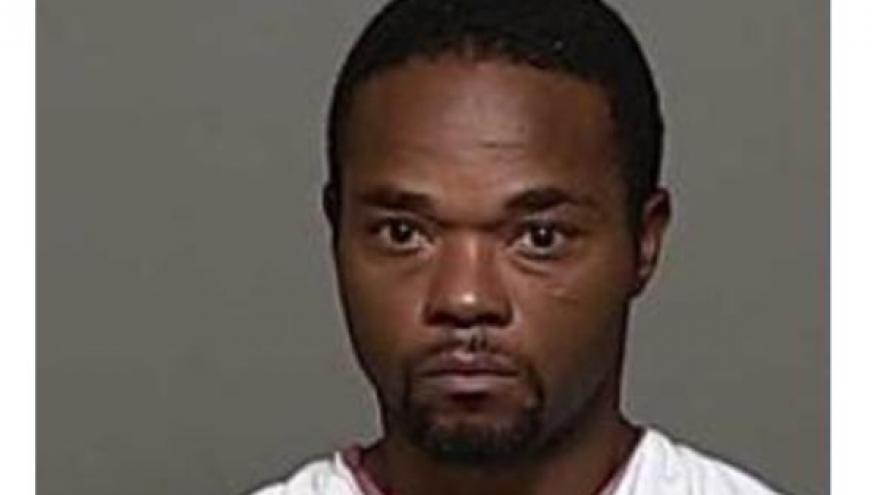 APPLETON, Wis. (WSAW) -- The 40-year-old Oshkosh man is in the Outagamie County jail after a homeowner discovered a stranger had broken in and was sleeping naked in the bed.

According to WBAY-TV, Appleton Police were called to the 200 block of South Memorial Drive on Saturday for a report of a naked man sleeping in the victim's bed.

Police also said the man, later identified as Bradley Braxton, had drank the homeowner's whiskey and had eaten his muffins.

He's expected to be charged with burglary, damage to property, disorderly conduct, and possession of marijuana.

Braxton also faces bail jumping charges as he was out on bond for a separate crime.