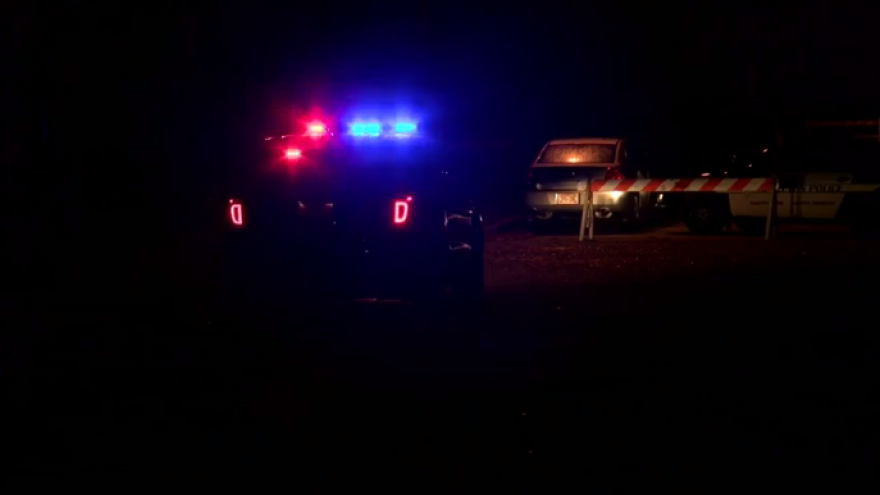 APPLETON, Wis. (AP) — An Appleton man has been charged with killing the woman he was living with and pointing his gun at her son.

Bail was set at $750,000 Friday for 58-year-old Johnnie Scott. He's charged with first-degree intentional homicide in the death of 48-year-old Annie Ford and recklessly endangerment for allegedly pointing the gun at her 15-year-old son.

District Attorney Melinda Tempelis says Scott is accused of shooting Ford after an argument about $800 and some sort of issue with a television. She says Ford's son saw parts of the incident, and that Scott pointed the gun at his chest after shooting Ford.

Police were called to the scene around 2 a.m. Thursday. Scott met officers and surrendered. Ford died at a hospital.