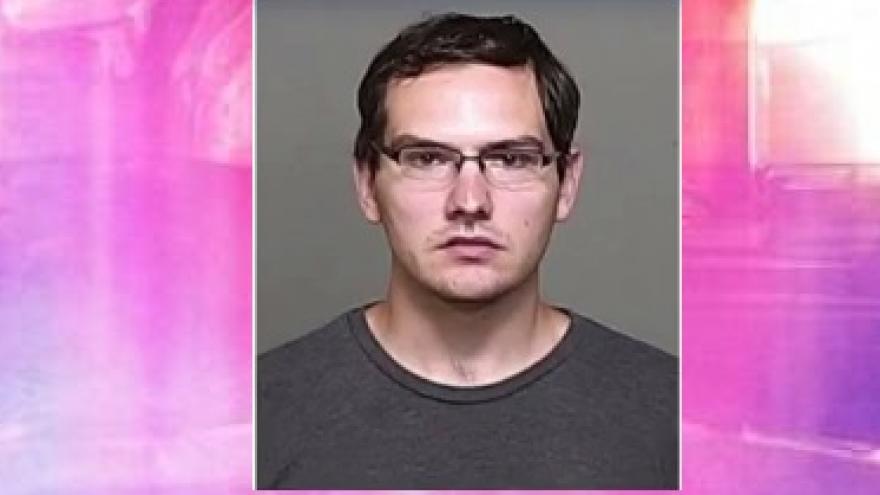 GRAND CHUTE, Wis. (WFRV) - A 28-year-old Appleton man is accused of installing a hidden camera in a Target dressing room at the Fox River Mall and recording video of multiple people without their permission.

Andrew Persen is facing several charges relating to setting up a camera to record video in a changing room at the Target in the mall in Grand Chute.

Police believe the recordings were made between March and April of this year.  Investigators say, all they found 66 videos at Persen's home that were recorded in the store.

Prosecutors say Persen can be seen in one of the videos setting up the camera.  At this time investigators believe Persen only posted one video online and that video was not shot at the Target store.

Persen is scheduled in court next week.