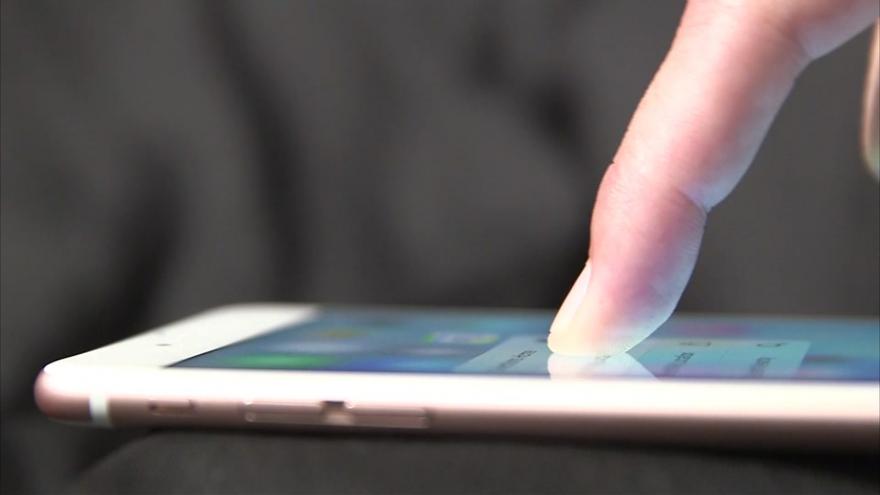 (CBS NEWS) -- If you think your older iPhone seems to run slower, you're not crazy. Apple on Wednesday said a software feature released last year makes your phone operate more slowly to offset problems with its aging lithium ion battery.

As batteries get older, they don't hold their charges as well as newer batteries, and can have worse problems when the charge is low or the temperature is cold.

The aging battery means your phone could have trouble operating or might unexpectedly shut down, like happened to the iPhone 6 and 6S last year. The processors in those devices wanted to hit faster speeds, but their batteries couldn't handle the demand, prompting some phones to simply switch themselves off.

To address that, Apple's iOS software, starting with last year's iOS 10.2.1, included better power management capabilities, the company says. The operating system slows down your device to prevent it from shutting down, Apple says, but only in cases of cold temperature, a low battery charge or very old batteries. 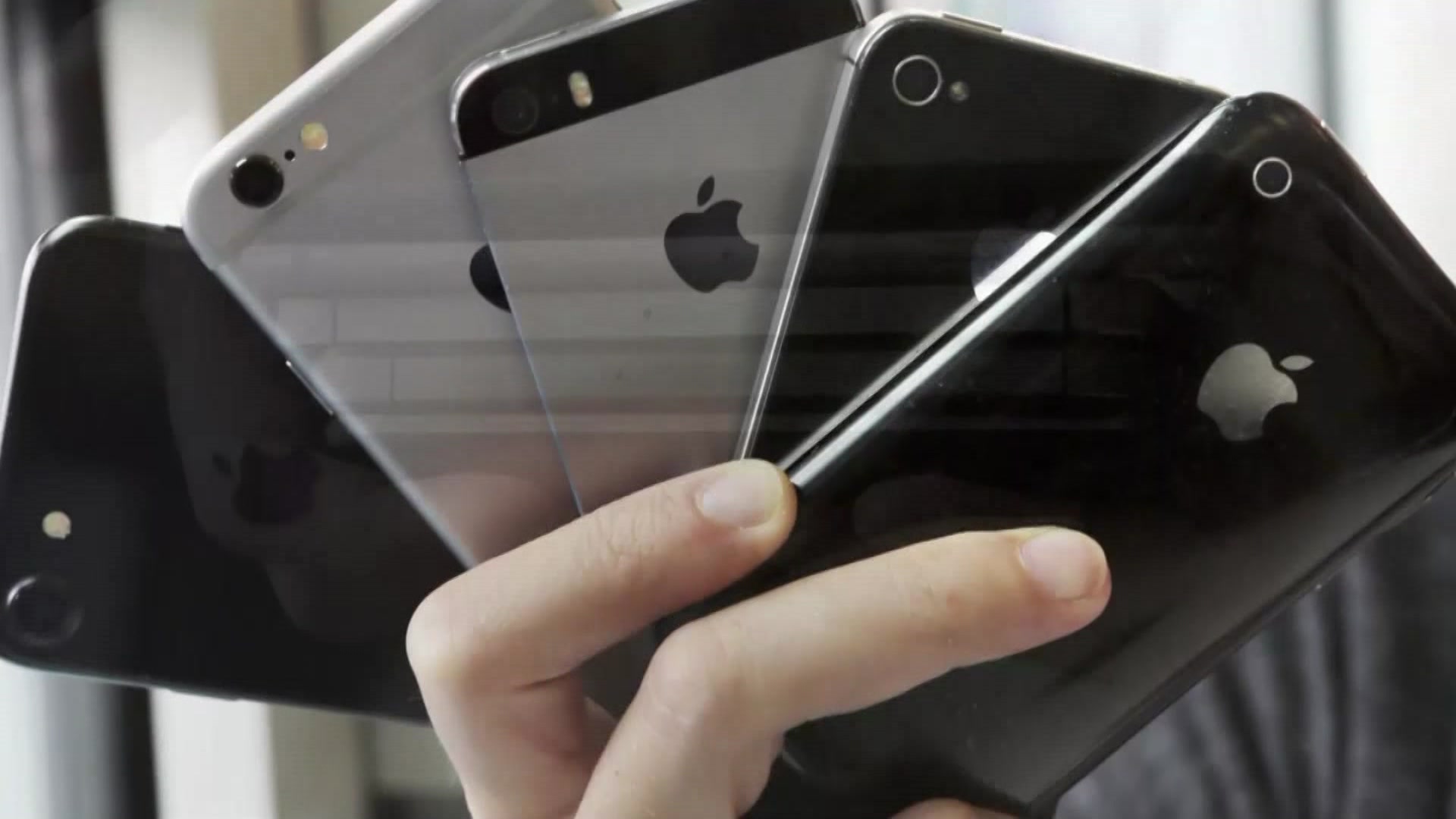 Apple said in a statement:

"Our goal is to deliver the best experience for customers, which includes overall performance and prolonging the life of their devices. Lithium-ion batteries become less capable of supplying peak current demands when in cold conditions, have a low battery charge or as they age over time, which can result in the device unexpectedly shutting down to protect its electronic components. Last year we released a feature for iPhone 6, iPhone 6s and iPhone SE to smooth out the instantaneous peaks only when needed to prevent the device from unexpectedly shutting down during these conditions. We've now extended that feature to iPhone 7 with iOS 11.2, and plan to add support for other products in the future."

The statement from Apple came in response to a report from earlier this week from Primate Labs, the company behind the Geekbench processor benchmarking software. John Poole, founder of the organization, said in a blog post that processors in iPhones slow down and decrease in performance as batteries age and lose capacity. Poole explained that users expect their phones to perform the same regardless of how old the battery is, but his tests indicated that wasn't the case.

iPhone users have long complained their devices seem to slow down when new models are released. Some have said they believe it to be effort by Apple (and other tech companies) to purposely hamper the performance in order to get users to buy new models. Apple has long denied this assertion.

For some people, the solution to a slower, older iPhone may be updating its battery instead of purchasing a brand new device. Apple charges $79 to replace the battery of an iPhone that's no longer covered by a warranty.