Apparent Flag Thief is on the Loose in Milwaukee 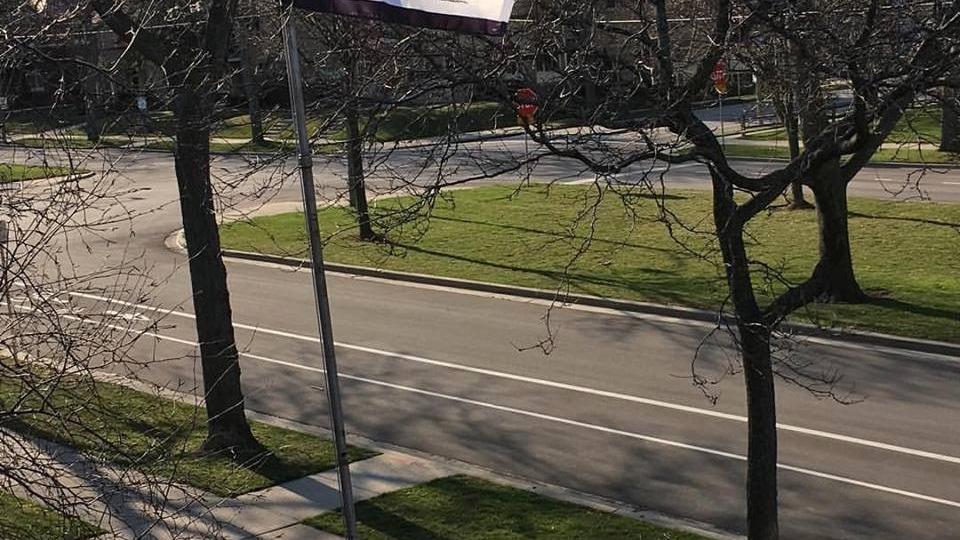 There's a flag thief on the loose in Milwaukee. Several east side neighbors say their flags were stolen right from their property.

"They cut the ropes, and just, it fell and they took it away," Krawczyk said.

"And then (he) saw one of them walk back this way and then come walking back with a flag," she added.

Seems to be happening a lot on the east side around Downer and Newberry.

Paul Toonen's flag was up pretty high, so whoever stole it, he thinks had to climb up to get it.

"And then, for some reason, he took the time to stand on the sidewalk and take it off the pole and left me the pole and the bracket," Toonen added. "It's not a big loss, it's just annoying that so many houses got hit."