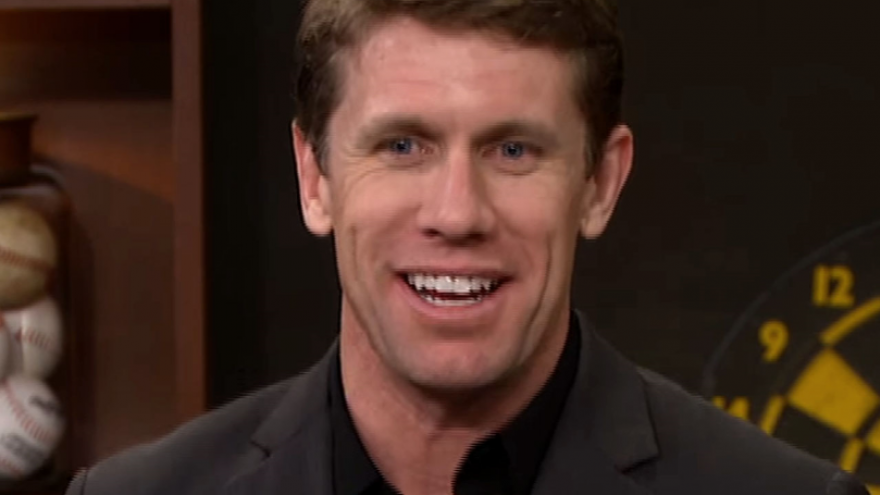 Joe Gibbs Racing has scheduled a pair of news conferences Wednesday in which Edwards is expected to announce he is giving up the sport immediately. The two people spoke to AP on Tuesday on condition of anonymity because the team and Edwards have not announced the move.

Edwards informed team owner Joe Gibbs right before Christmas that he no longer wanted to compete, the people told AP.

The second news conference is to announce that reigning Xfinity Series champion Daniel Suarez will replace Edwards in the No. 19 Toyota.