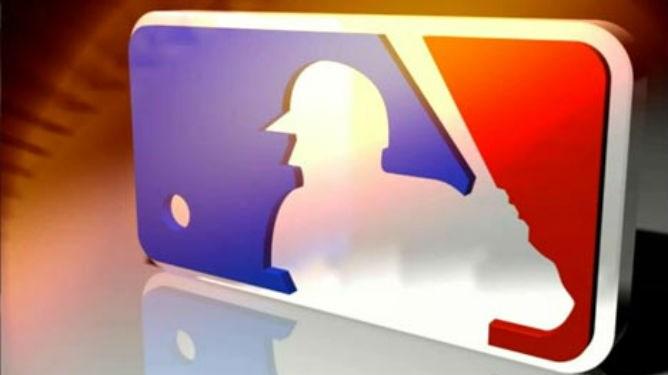 IRVING, Texas (AP) — A person familiar with the negotiations tells The Associated Press negotiators for baseball players and owners have a verbal agreement on a five-year labor contract.

The person spoke on condition of anonymity Wednesday night because the sides were still putting the deal in writing. They hoped to have a signed memorandum of understanding later Wednesday.

The deal extends the sport's labor peace to 26 years since 1995 and was reached about 3 1/2 hours before the expiration of the current agreement.

As part of the deal, the luxury tax threshold rises from $189 million to $195 million next year and to $210 million in 2021, the person said. There will also be a new draft-pick drop for teams exceeding the threshold by $40 million or more.