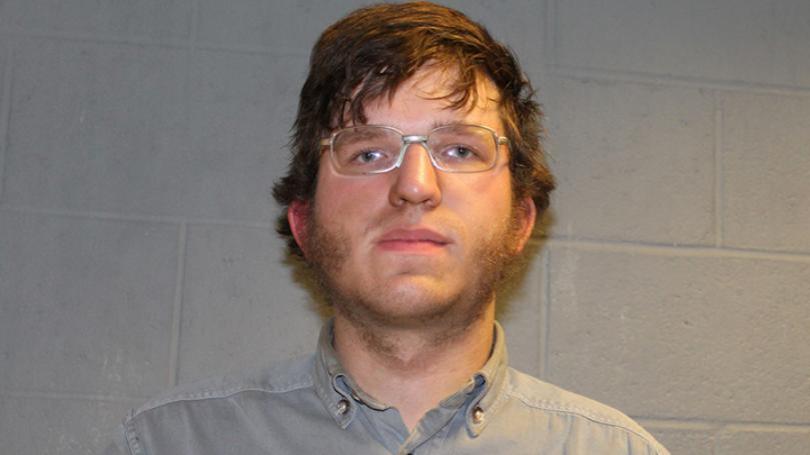 ANTIGO, Wis. (WSAW) - A 21-year-old Antigo man has been charged with six counts after he's accused of disrupting service at two churches and spray painting profanity on another church.

According to court documents, Rydberg and one minor went into St. John's Catholic Church on Nov. 19 during service and yelled a racial slur. A witness said a similar situation at occurred earlier that day at St. Hyacinth, but it's unclear what was yelled.

Police also learned profanity and a racial slur were sprayed on the exteriors of the building at Liberty Baptist Church. Rydberg and two minors were accused of causing the damage.

The names of the other teens allegedly involved have not been released due to their age.

Rydberg will return to court in January.