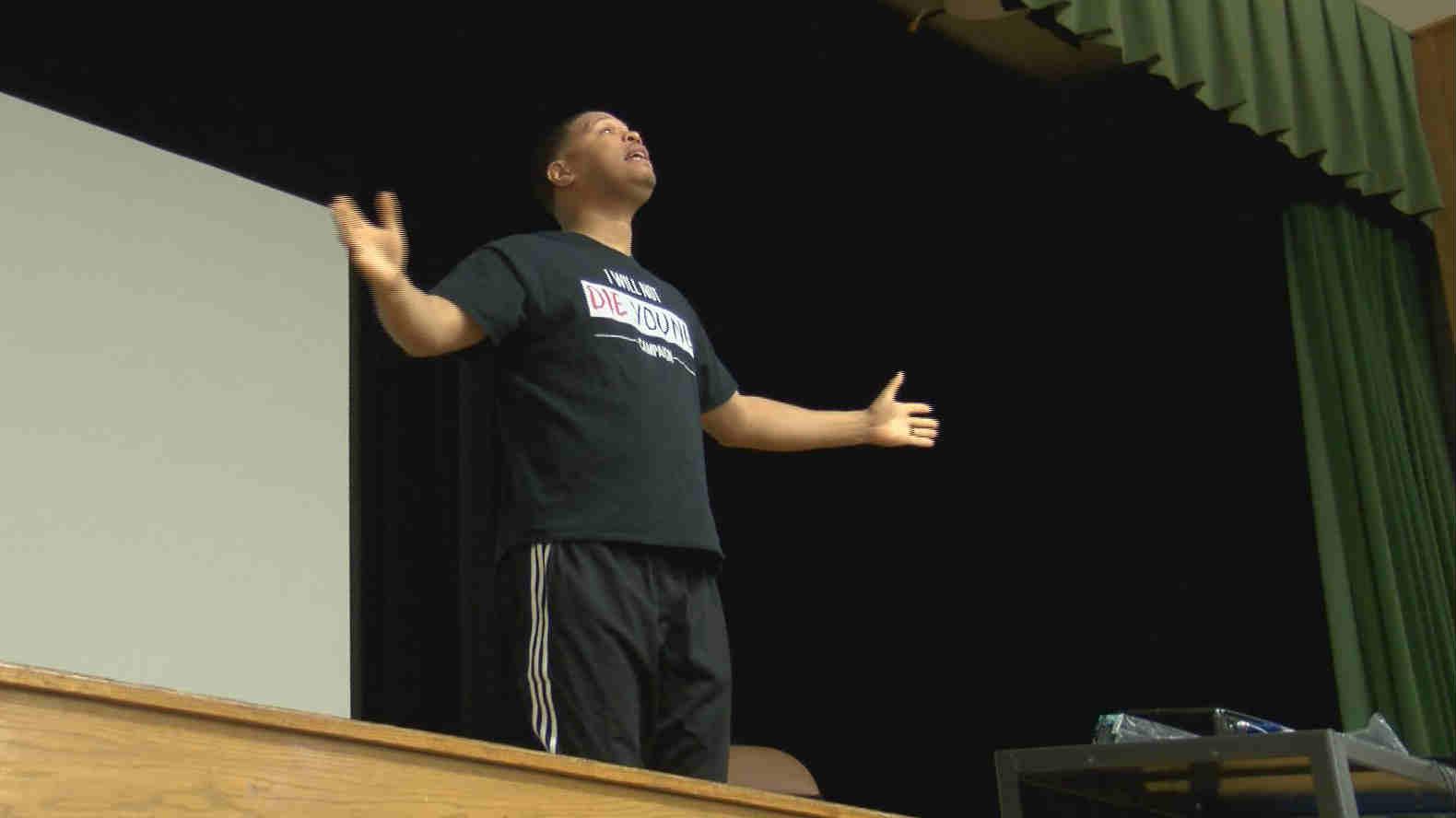 A group of Milwaukee teenagers stood in front of a room filled with strangers Saturday morning and took a pledge -- making a promise to avoid violence. It's a statement Lealyn Larry knows won't always be easy.

\"Some people live it and you get used to it,\" Larry said.

That's the mindset \"United Milwaukee\" hopes to change with its anti-violence summit held at the Washington Park Senior Center. For the host, State Senator Nikiya Harris Dodd, that starts with people getting to know their neighbors.

\"Keeping people actively engaged in their community and trust me, it will deter any negative activity from that neighborhood,\" Harris Dodd said.

The 6th District State Senator's gathering comes at an important time. Milwaukee has already seen 27 homicides in two and a half months. That's more than double from this time last year.

\"It's not the way you want to start the year,\" Mayor Tom Barrett admitted outside the gathering.

\"That's a big part of this as well,\" Barrett said. \"Making sure young people have hope and opportunity in their lives.\"

\"It ain't easy to change somebody's mind, especially if that's all they do,\" Tameron Larry said. \"If they making money off selling drugs, he ain't going to listen to you stop his money. It ain't gonna work like that.\"

Instead, Lealyn Larry believes voices like his can point the city in the right direction.

\"Some teenagers ain't with it, but as us to tell them, have a talk with them,\" Larry said. \"It will help them understand it in the long run.\"