Another snow maker coming for Wednesday

Well another snow event is now in the books!  Milwaukee picked up another 6.5" of snow.  Take a look at the graphic above.  The majority of Milwaukee's snow has occurred over the last 31 days.  That's basically three months worth of snow crammed into one month! 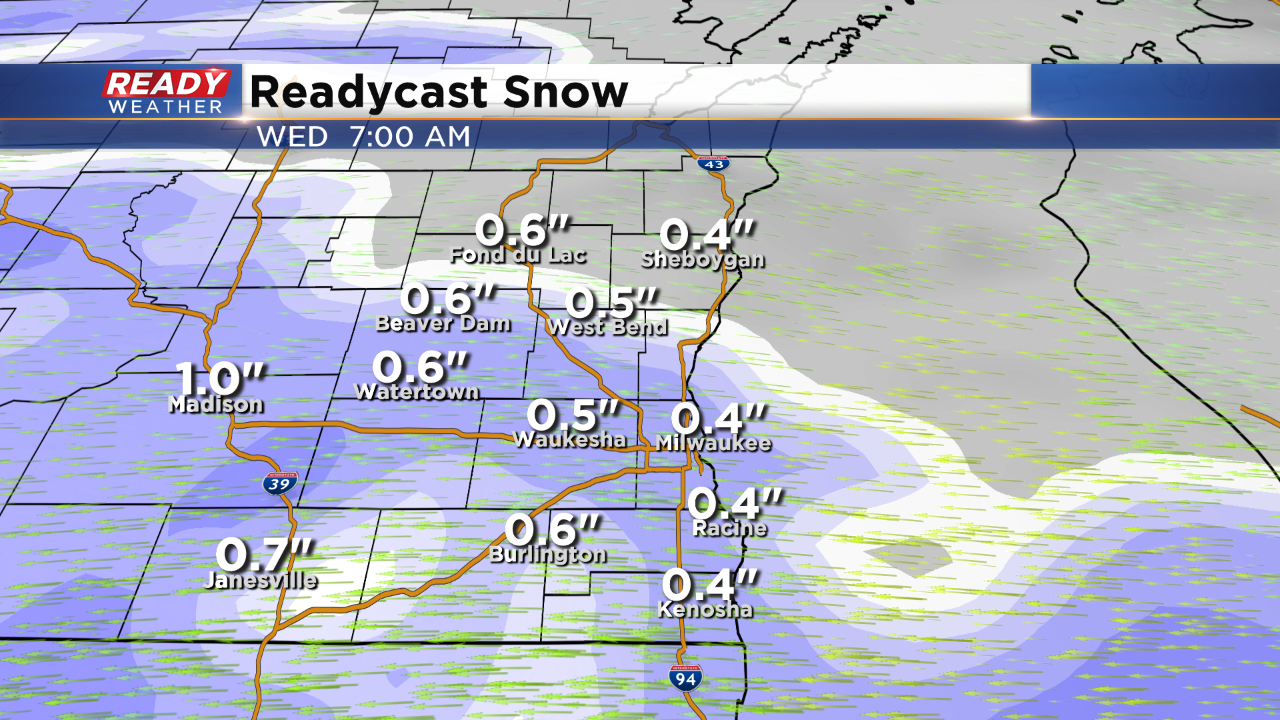 The area isn't done with snow this week.  Another system to our south will arrive late Tuesday through Wednesday.  This will provide mostly snow; however, some freezing drizzle could mix in at times, especially along the border of Illinois and Wisconsin.

Most of the snow will fall between 6 am and 6 pm.  Both commutes could be impacted; however, this event will likely remain below 6" for the area. 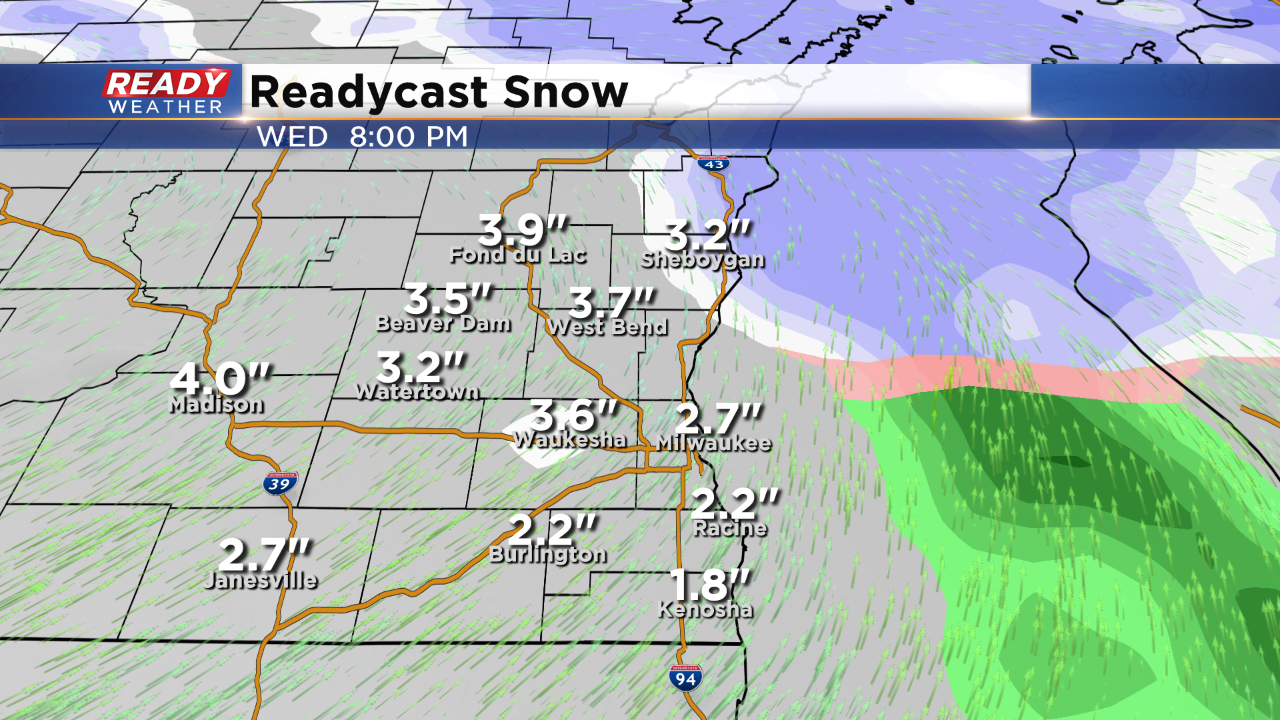 Most areas will pick up between 2" to 4" of snow.  The lowest totals will be along the border.  Temperatures in the 30s will ease some problems on the road.