Another shocker in Seattle: Seahawks rally from 16 point deficit to end Packers season 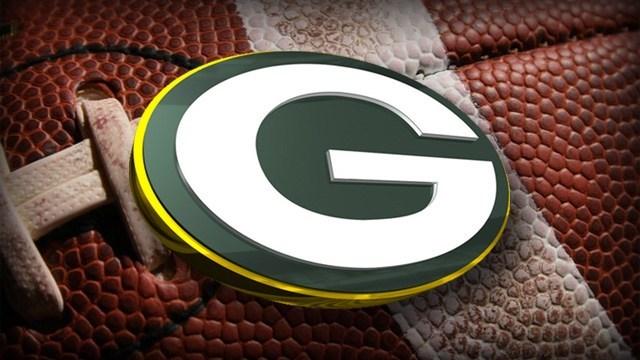 For 55 minutes, the Packers played inspired football. But after a late fourth quarter collapse, the final play was an all-too-familiar Seattle heartbreaker.

Russell Wilson's overtime touchdown pass to Jermaine Kearse gave the Seahawks a 28-22 win and ended the Packers quest to go to the Super Bowl.

The Packers defense set the tone from the beginning of the NFC Championship Game, intercepting Russell Wilson four times, twice by Ha-Ha Clinton Dix. Aaron Rodgers threw just one touchdown pass, to Randall Cobb on the final play of the first quarter, as the Packers eventually took a 16-0 lead.

Two key Seattle turnovers in the opening quarter helped the Packers gain control in the early going. Wilson was picked off by Clinton-Dix inside the 30 yard line in the first quarter, leading to a Mason Crosby field goal and a 3-0 Packers lead. On the ensuing kickoff, a Seattle fumble gave Aaron Rodgers great field position again, and another field goal doubled the lead.

Rodgers hit Randall Cobb on the final play of the first quarter to extend Green Bay's lead to 13-0. The Packers would not score another touchdown in the game, Seattle's first touchdown happened on a fake field goal in which former Packer Jon Ryan found Garry Gilliam for a score. After a Morgan Burnett interception with five minutes to play seemed to cement the game for the Packers, everything possible went Seattle's way from there. Russell Wilson rushed for a short touchdown during a frantic late fourth quarter drive, cutting Green Bay's lead to 19-14, and Seattle then recovered the onside kick. Moments later, Marshawn Lynch's touchdown and a successful two-point conversion gave the Seahawks a 22-19 lead with a minute and a half to play.

Seattle won the toss, and the Packers never possessed the ball in the extra period. It's the third consecutive Packers season that has begun and ended with a loss to the same team.