Another round of snow likely to kick off 2021

NOW: Another round of snow likely to kick off 2021

The first widespread snow of the season is done. Take a look at a list of snow reports across the area. Most fell into a 5-8" range with a little less in northern areas and to the SE near Lake Michigan. 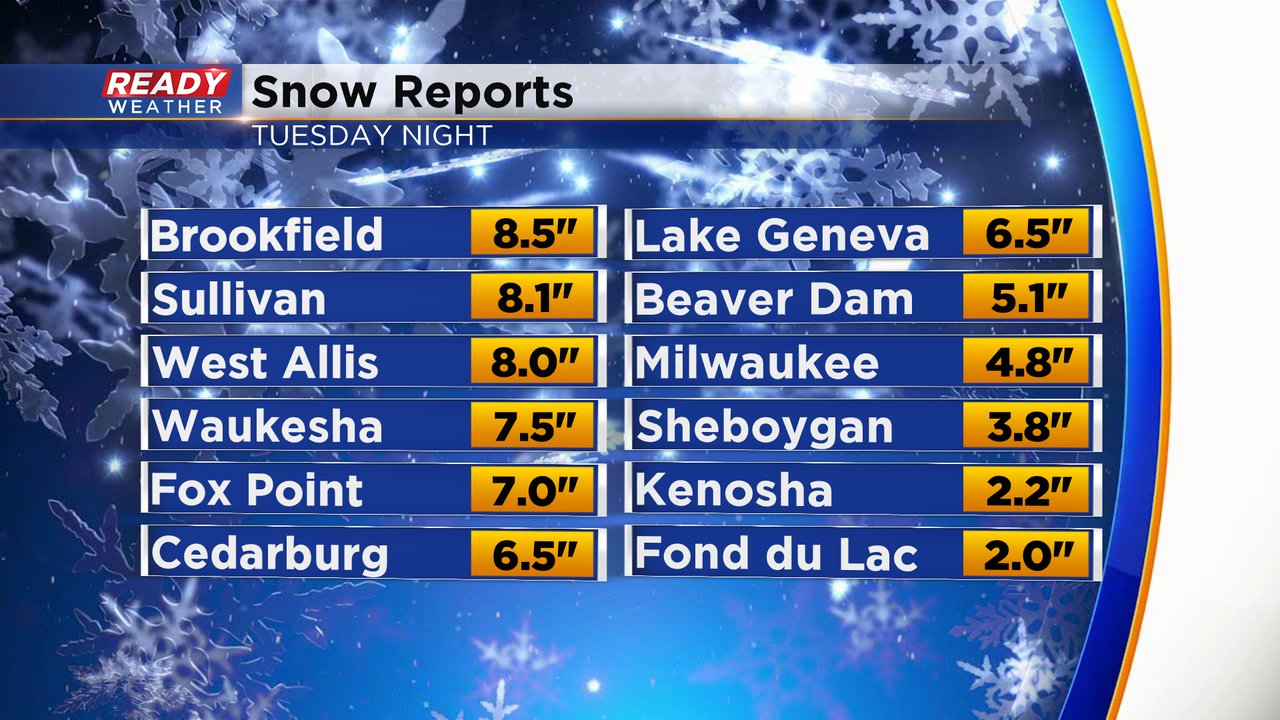 If you're more of a visual person, here's a map view of those measured reports. You can see a little less fell in Fond du Lac and most of Dodge County and northern Sheboygan County. Similar story near the lake from Whitefish Bay down to Kenosha where they saw 2-5". There was also a bigger area of snow just to our southwest across Rock and Green Counties where 8-11" of snow fell. 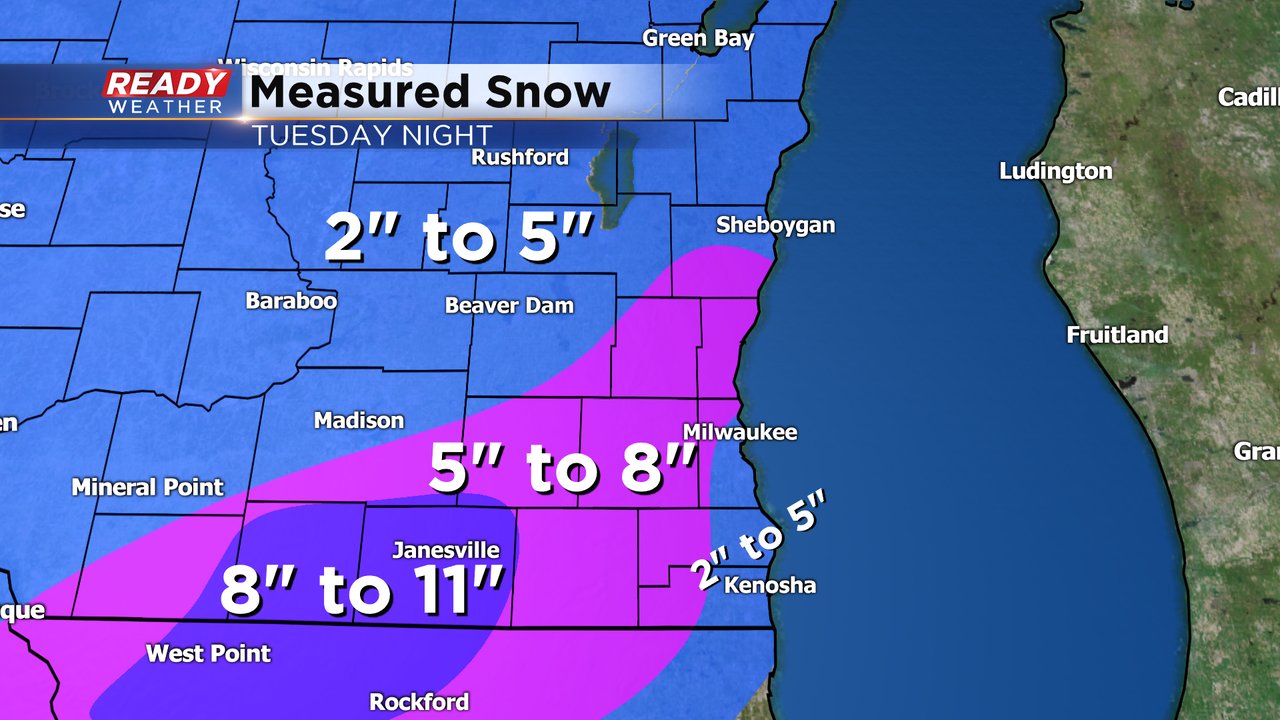 With the additional snow, Milwaukee's snow total for the season sits at 5.4" which is much better than what it was but it's still 7.5" below the average. 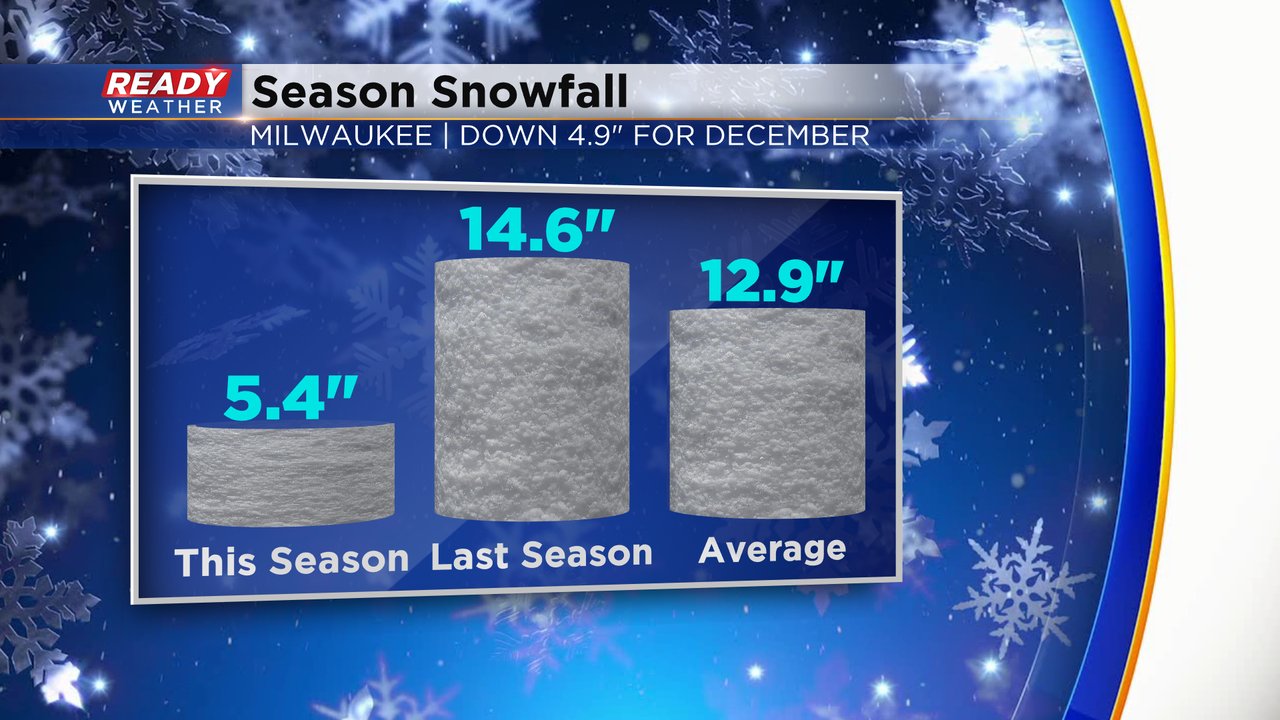 We might get a little closer to average with another round of snow for the first day of 2021. A round of mostly snow (although could mix with rain and sleet) is likely for Friday afternoon and evening. This will miss the Friday morning commute but the Friday evening commute will be impacted. The biggest question with the forecast right now is how far north the snow makes it. Some weather models have it reaching Fond du Lac while others keep it south of Milwaukee and still others somewhere in between. 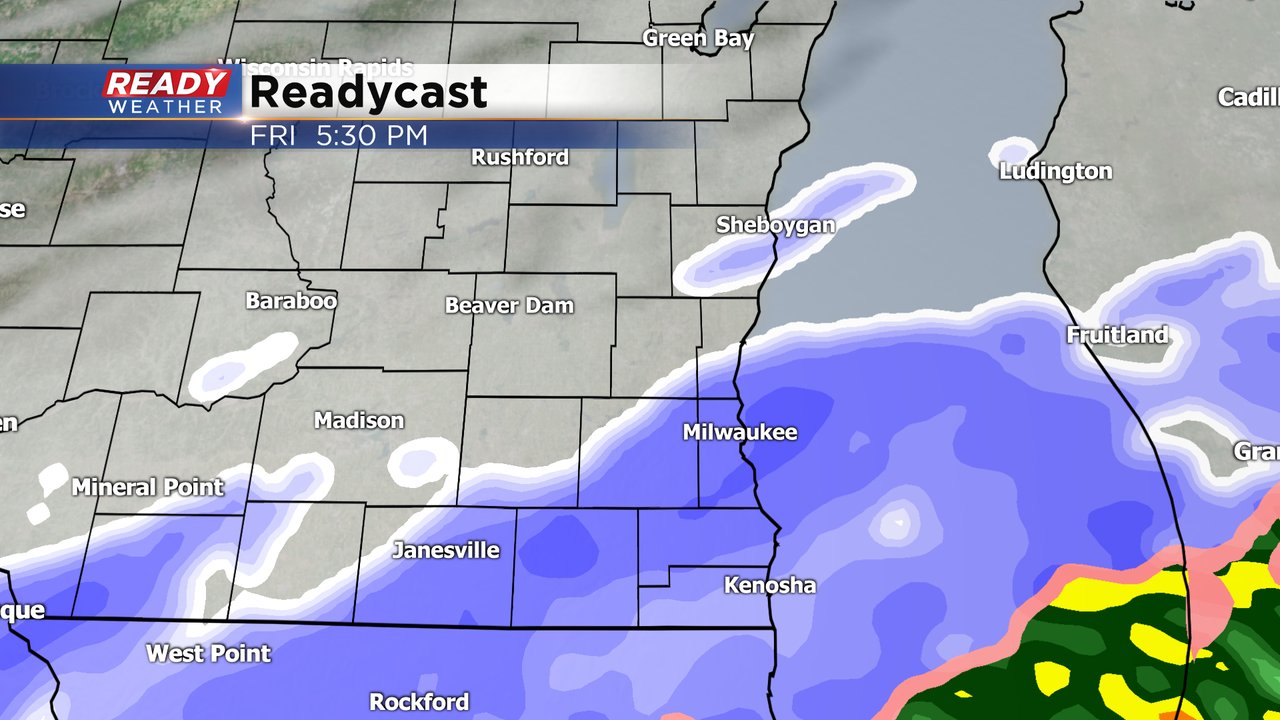 How far north the snow makes it will heavily impact snow totals. Right now 1-3" looks possible south of a line from Port Washington to Johnson Creek and areas north of there less than an inch. If the snow doesn't make it as far north then the 1-3" range of snow could move south of Milwaukee. Walworth, Racine and Kenosha Counties have the best chance to see accumulating snow. 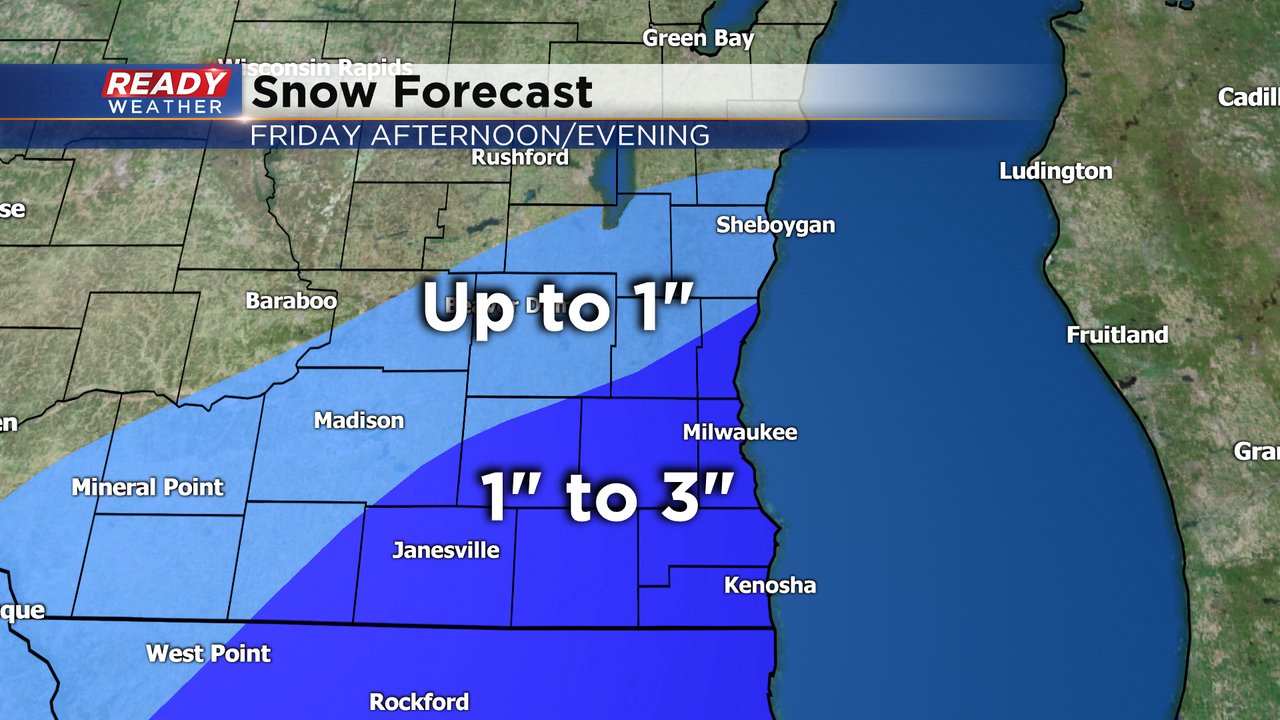 While we will await mostly snow and how far north the snow makes it, areas to our south are expecting ice. Winter weather advisories, winter storm watches and warnings have been issued for the possibility of a few tenths of ice. I will take our few inches of snow over any of that mess! 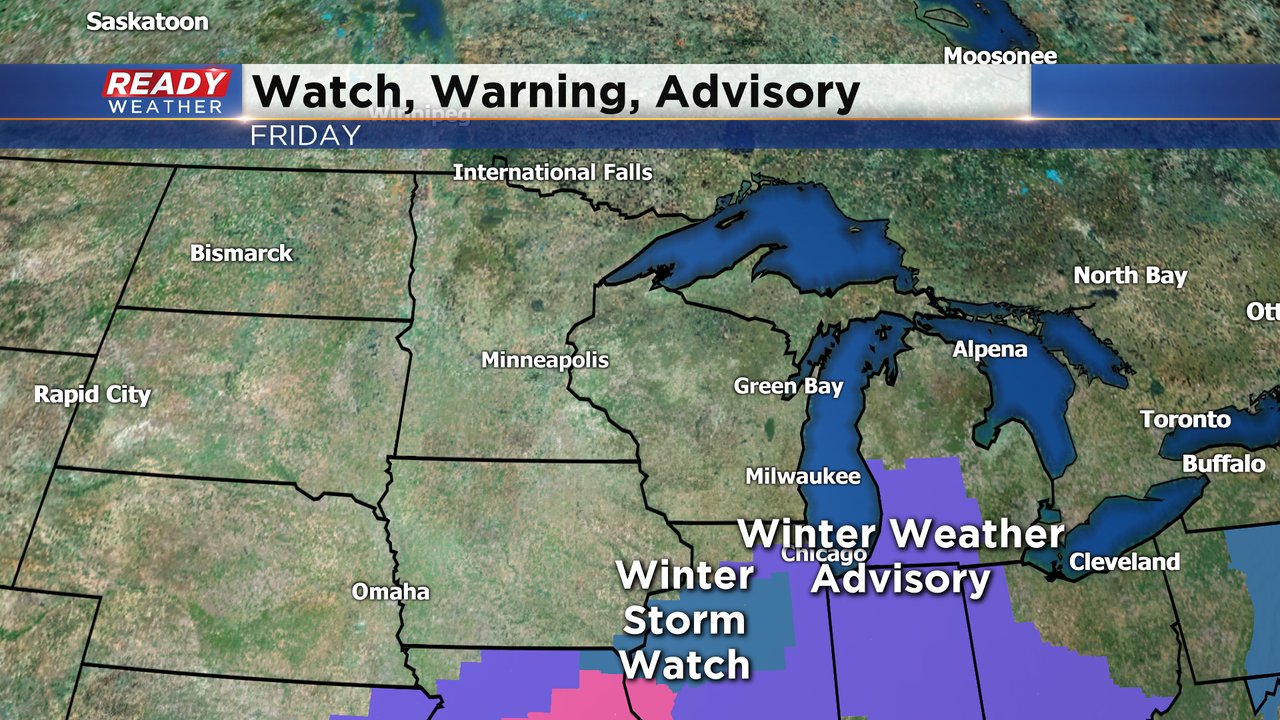 Download the CBS 58 Ready Weather app to track the snow and look ahead to another chance that now looks possible Saturday evening.