Another Irish Butter Battle is Brewing in Wisconsin 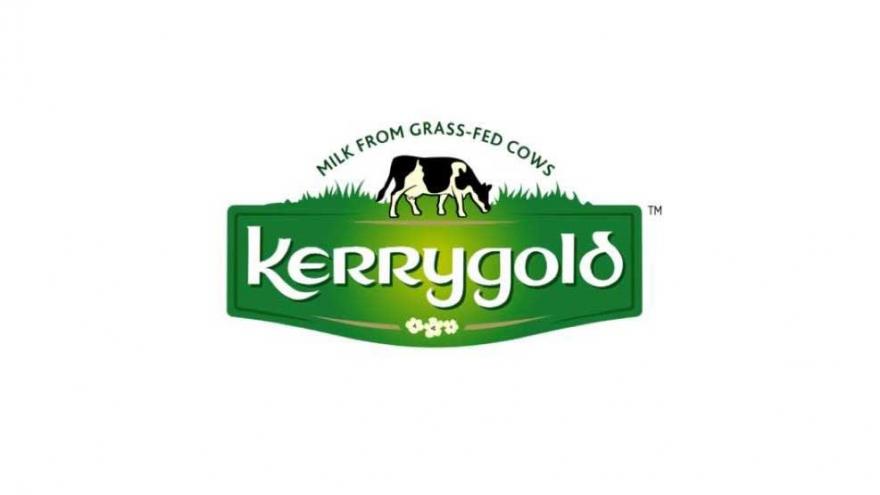 Residents who want access to Kerrygold Irish butter sued the state last month over a law that prohibits the sale of ungraded butter. Now the company that markets Kerrygold is suing a Wisconsin creamery over its proposed solution.

Ornua, the owner of Kerrygold's U.S. trademarks, alleged trademark infringement and false advertising in a federal lawsuit filed Monday in Milwaukee. The lawsuit asks a judge to block Old World from using the name \"Irishgold.\"