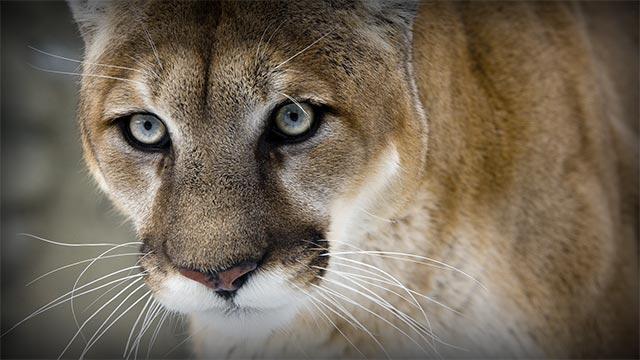 There has been another sighting of what's believed to be a cougar in Kenosha County.

Two people in Wheatland said they saw the cougar in the woods.

Some sort of predator only left feathers behind.

Yesterday Hart was with her neighbor in their backyard when they saw what may have killed her flock.

As a turkey ran out from the woods, she said the big copper color animal emerged after it, pacing back and forth.

It took her a moment to see what kind of animal it was.

“It looked at me and I looked at her. We should have got our phones, and I just said run just got up ran into the house got safe and had to digest what just happened,” said Hart.

When Crystal saw the cougar, she ran to warn her neighbors.

CBS 58 has a crew on the scene and will be updating as soon as we know more.