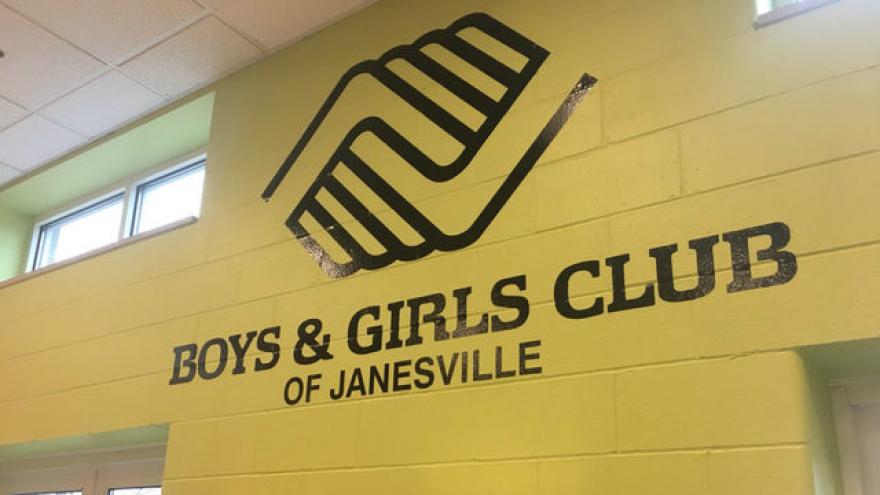 Board of directors Treasurer Tyler Mosley said an anonymous donor gave the organization the tickets with the instructions to use them to raise money for the club.

“They’re a local donor who has supported the club in the past and has a big passion for the mission of the club,” he said.

According to the club, the tickets are valued at $12,000 each and are for 200 level club seats between the 20-yard lines on the visitor side. They include pregame and in-game food and drinks in the Buffalo Wild Wings Club, according to a release. The organization is asking for at least $40,000 for the four tickets.

This is the first time the club has received a donation of this magnitude, Mosley said.

“We’ve heard about it in the past in bigger metro markets, but not here in the Janesville region that I’m aware of,” he said.

Mosley said they’ve been reaching out to Boys & Girls Clubs and local media in Boston, Philadelphia and Minnesota to get the word out.

“We all have the same mission, all have the same goal. So we’re kind of playing on the same team,” Mosley said. “Everyone has been very receptive to spreading the word around their parts, and we’re hoping to make it happen for somebody.”

The Janesville club serves about 80 kids a day and around 500 in total. Mosley said the club plans to tell the kids about the donation Wednesday evening.

“Forty thousand dollars to a kid seems like an enormous amount of money,” he said. “They probably have no idea what that would really entail, but I’m excited to see their reaction. I think they’ll be pretty ecstatic about it.”

Mosley said the organization is hoping for $40,000 but would be open to other offers. Anyone interested in placing a bid should email [email protected] by Thursday afternoon. The club will contact the highest bidder by Thursday and overnight the tickets.

“We are shocked and delighted,” Executive Director Sara Stinski said in an email. “Our biggest challenge is simply getting the word out to potential purchasers. This is a classic ‘hail Mary’ operation because we’re a tiny Club with very little time to make this happen.”