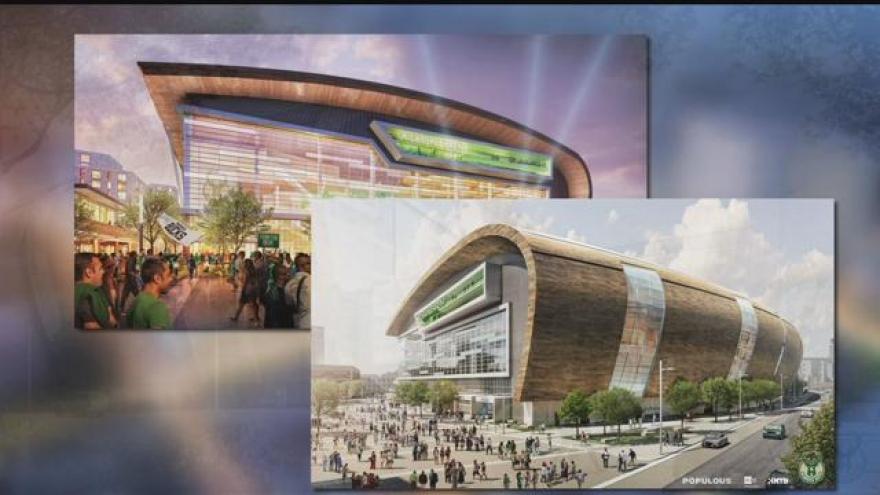 MILWAUKEE (CBS 58) -- Even though the new Bucks arena hasn't opened yet, several events have already been booked.

See the full line-up of announced acts coming to the Wisconsin Entertainment and Sports Center below:

The Eagles on October 18

The arena will be completed for the 2018-19 NBA season. For more information, please click here.