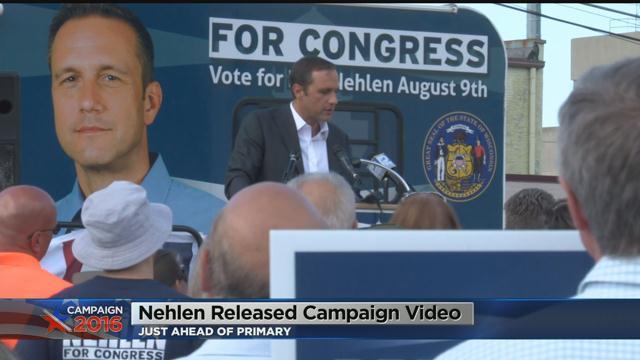 “Has paul ryan ever cared about the lives of these Americans as much as he has cared about furthering his political career,” says the video.

Nehlen has received a lot of national attention during his campaign, even drawing conservative commentator Ann Coulter to an event in Janesville this weekend.