Anderson placed on DL by Brewers, Peralta set for debut 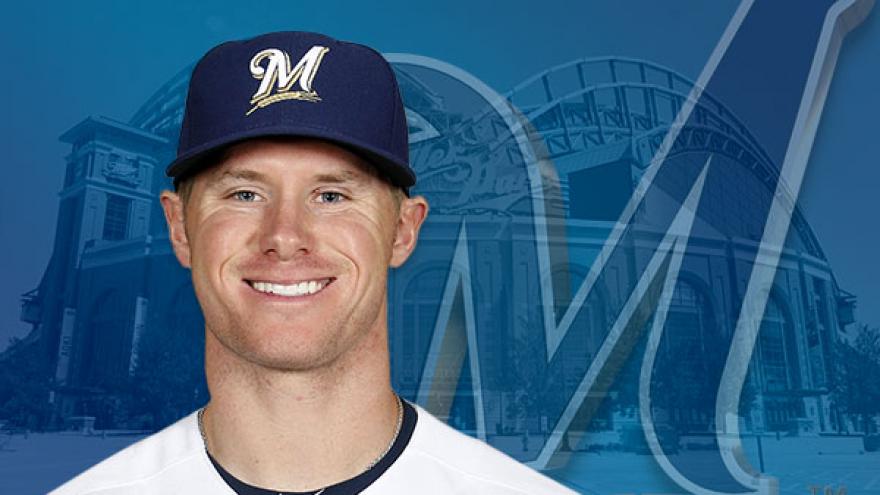 DENVER (AP) — Right-hander Chase Anderson was put on the 10-day disabled list because of illness by the Milwaukee Brewers, who recalled right-hander Freddy Peralta from Triple-A Colorado Springs and slated him to make his big league debut against Colorado.

Anderson was scratched from his scheduled start Saturday due to a stomach illness. He was put on the DL retroactive to Thursday.