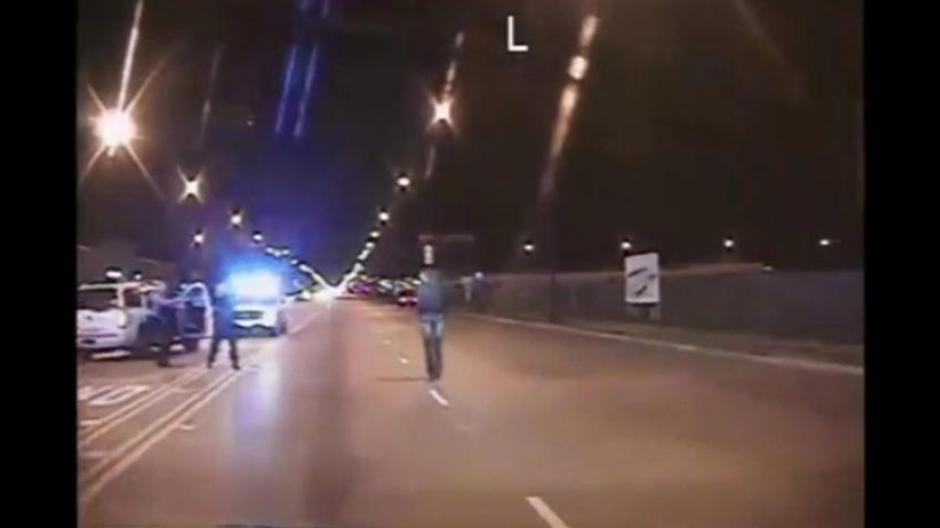 (CBS NEWS) On Friday, the lawyer for a white Chicago cop charged with murdering a black teenager said officer Jason Van Dyke has received death threats and he may seek to move the trial out of the city.

It was also revealed that Van Dyke's dashcam was not working the night the teen was killed, which has reportedly been happening a lot in Chicago.

There's something missing from a number of dashboard videos of fatal police shootings in Chicago: the sound.

And though almost all Chicago squad cars have video and audio recorders in the dashboards, an analysis of police maintenance logs by the website DNA Info Chicago indicates silent tape is not unusual.

The analysis -- which was not disputed by police officials -- found microphones stashed in glove boxes, batteries removed and antennas damaged. On purpose.

John Escalante, the interim superintendent of police, said technical problems or human error can happen at any time.

"But there are other times it's deliberate -- people deliberately trying to circumvent the system," Escalante said.

In the October 2014 shooting of Laquan McDonald, none of the five cruisers on the scene recorded audio when officer Van Dyke shot McDonald 16 times.

Escalante concedes that on any given day about 12 percent of the recorders need to be fixed but intentional destruction will be met with reprimands or suspensions.

Dean Angelo of the police union blames aging equipment -- not the cops.

"Some of those things have been in disrepair for a long time, and to now come down on the individual operators of the vehicle and say that they've done something to it, I think is a bit arbitrary," said Angelo.

When asked if Chicago officers feel as though the public is breathing down their necks, Escalante said "there is some concern that officers don't want to be the next viral video."

Their exposure is about to increase. This spring, police in several districts will be wearing new body cameras as part of a pilot program that, if successful, could spread to the whole force.