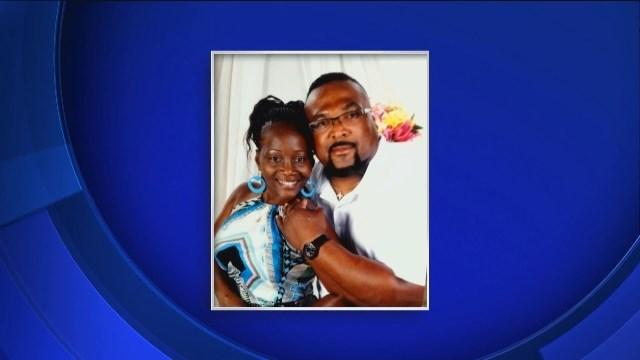 (CBS Chicago) — An Indiana 9-1-1 operator has been fired over the handling of an emergency call by a transit police officer who had suffered a fatal heart attack in Gary, Ind. earlier this month.

Burt Sanders, 44, was found dead inside a church where he was volunteering on June 6 — seven hour after he called for help.

Paramedics responded around 2 a.m. to Gary's Church of God in Christ, where Sanders, a church member, was spending the night.

“I need an ambulance real quick, I'm having chest pains,” Sanders told a 9-1-1 operator who was based at the Gary police station.

When the operator asked Sanders, a 44-year-old transit police officer, if he wanted to stay on the line, he did not respond. Minutes later, an ambulance arrived at the church. But paramedics couldn't get in.

A radio dispatcher gave the paramedics permission to leave.

Carletha Sutton found her uncle Saturday morning around 10 a.m. when she went to clean the church.

The executive director of the Lake County 911 Department says he has fired the operator who took the initial call from Sanders. He also suspended the dispatcher for her handling of the call once paramedics arrived.

Protocols for emergency responders dictate that paramedics cannot leave the scene without direction from a dispatcher, who must call for fire or police to determine if forced entry is required.

Sanders' funeral is scheduled for Monday morning at the church where he died.