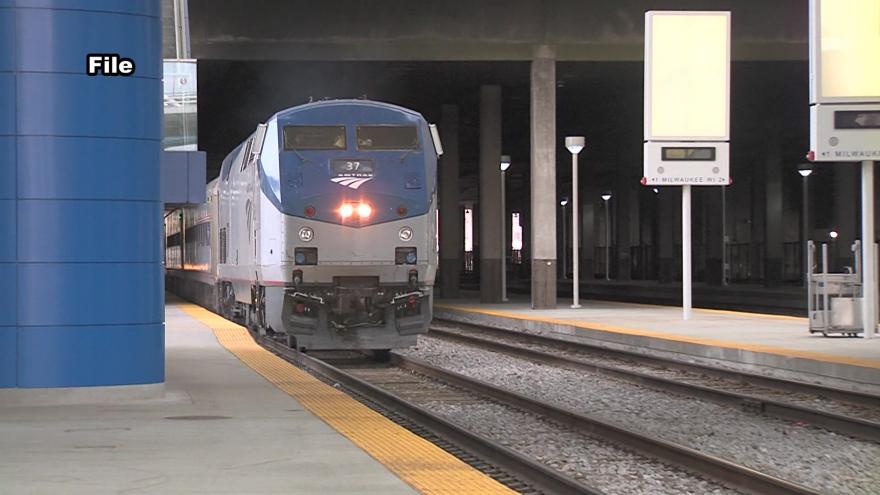 MILWAUKEE (CBS 58) -- Police in Illinois are investigating after someone was hit and killed by an Amtrak train heading to Milwaukee Wednesday afternoon.

It happened around 1:40 p.m. Amtrak says there were no injuries to the passengers or crew members on board.

Hiawatha train 335 was delayed by about two hours, and two other trains were canceled because of the incident.

Amtrak says the victim was trespassing on the train tracks when they were hit.