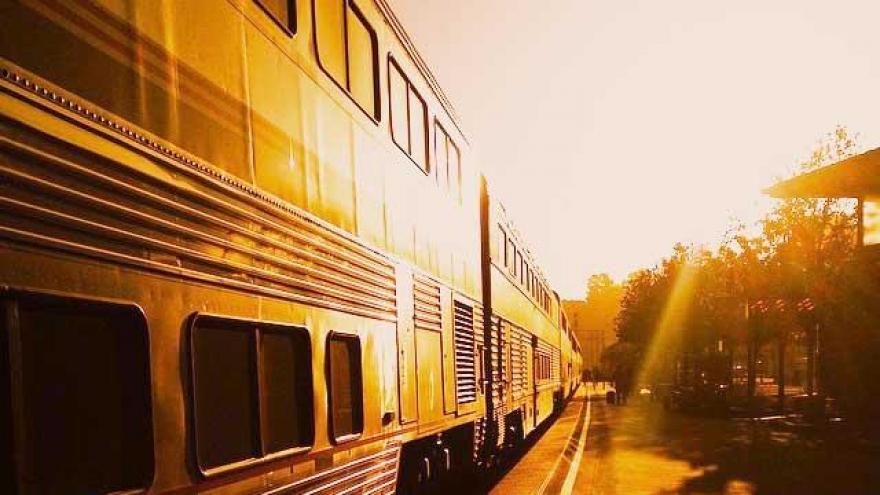 Amtrak is making several changes to the Saturday night departure times for Hiawatha trains traveling between Chicago and Milwaukee to give customers more time to enjoy dinner, concerts and sporting events.

Amtrak Train 343 now departs Chicago at 11:25 p.m. on Saturday nights and makes intermediate stops at Glenview and Sturtevant before arriving at the Milwaukee Airport Rail Station at 12:39 a.m., and downtown Milwaukee at 12:54 a.m., about 15 minutes later than the former schedule. The updated timetable is available for downloading on Amtrak.com.

On Saturdays during Milwaukee’s Summerfest (July 1 and July 8), Train 344 will depart Milwaukee at 11:55 p.m. A specially marked shuttle bus will also be provided to take passengers from Summerfest grounds to the downtown Milwaukee Intermodal Station. The bus will be located by the South Bar Bus pick-up location on the north side of Polk Street, about one block west of the Summerfest South Gate entrance and near the American Family Insurance Amphitheatre. It will depart at approximately 11:25 p.m. (NOTE: This will be the only shuttle departure to take passengers to the 11:55 p.m. Amtrak departure from downtown Milwaukee.)

Amtrak Hiawatha trains, running between Milwaukee and Chicago, are jointly sponsored by the Wisconsin Department of Transportation and the Illinois Department of Transportation. More than 815,000 passengers rode last year, ranking among the top six Amtrak routes nationally. Since ticket windows are closed in the late evening, advance e-ticket purchases through Amtrak.com, the Amtrak Mobile app, or at station Quik-Trak® kiosks (except Glenview) are encouraged, but passengers can be ticketed on board without penalty.

Adult weekend fares on Hiawatha trains are $25 each way, but there are many available discounts, including half-price companion fares on Saturdays through Sept. 30 and free travel for up to two kids per adult through Aug. 26 on Fridays, Saturdays, and Sundays, both when booked through Amtrak.com.