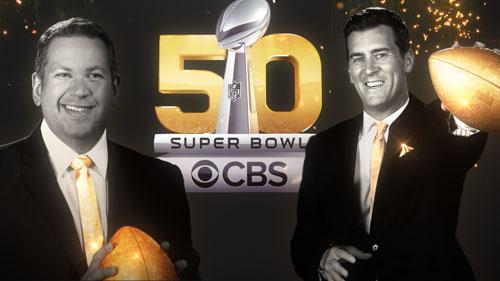 (CBS NEWS) They don't call the Super Bowl the "big game" for nothing.

According to the National Retail Federation, football fans will spend $15.5 billion while celebrating this weekend's NFL championship game between the Denver Broncos and Carolina Panthers on food, décor and team apparel among other things. That works out to about $82.19 per fan, up from $77.88 a year earlier, the highest figure ever recorded by the trade group.

That's good news for restaurants and grocery stores, which will see an uptick in business from hungry fans. Denver quarterback Peyton Manning stands to profit handsomely both from his compensation as a player and from the 32 Papa John's (PAPA) stores he owns. Buffalo Wild Wings (BWLD) and other chains that sell chicken wings should see a 40 percent increase in traffic, according to RetailMeNot.

Here's a closer look at the super-spending associated with the Super Bowl.

Chicken wings: According to the National Broiler Council, 1.3 billion wings will be consumed leading up to and during Super Bowl 50 (it didn't provide a dollar figure). But data released recently by IRI estimated that consumers spent $75.5 million on frozen and fresh poultry for the week ending with the 2015 Super Bowl.

Pizza: Americans will spend $330 million on pizzas this weekend, according to RetailMeNot. The major chains are all running aggressive promotions as are many local shops. Americans spent more than $109 million on frozen pizza last year during last year's Super Bowl week, according to IRI.

Salty snacks/guacamole/salsa: Spending on salty snacks topped $537 million last year, proving that no Super Bowl party is complete without an assortment of chips and pretzels. Guacamole will be plentiful. More than 139 million pounds of avocados are expected to be consumed during this year's game, an increase from more than 123 million last year. IRI estimated 2015 spending on "refrigerated dips" at more than $21 million. Salsa is another favorite of Super Bowl fans, who spent more than $41 million in 2015 on "Mexican sauces," said IRI.

Beer/liquor: And let's not forget the alcohol. More than $583 million was spent on beer last year, and another $109 million on liquor. Depending on how your team does, however, that may not be enough.