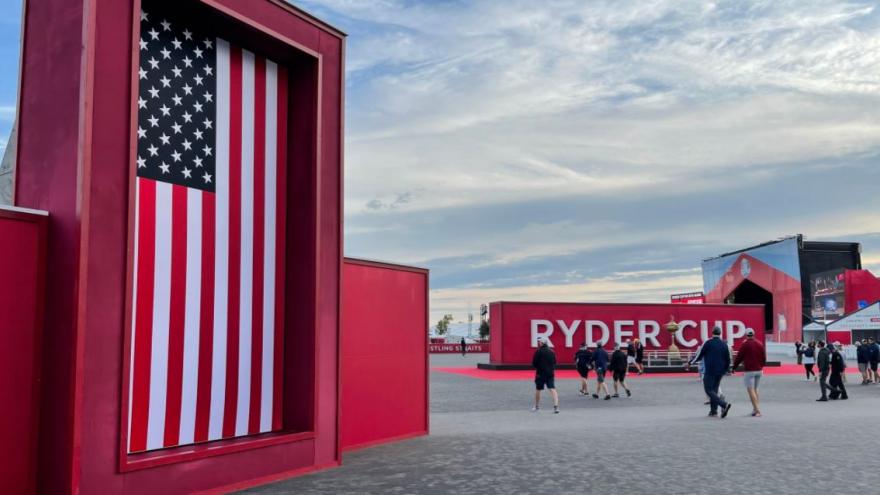 SHEBOYGAN, Wis. (AP) — The first point of the Ryder Cup went to Europe and its new Spanish Armada. The rest of the opening session belonged to the Americans.

They took a 3-1 lead after the foursomes sessions, just the start they wanted. But it's really nothing new. This is the seventh straight time the Americans have not lost the opening session.

Patrick Cantlay and Xander Schauffele were the most dominant duo.