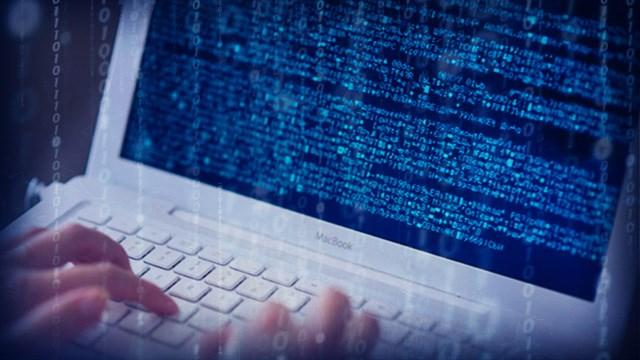 When it comes to Internet speeds, the U.S. lags behind much of the developed world.

That's one of the conclusions from a new report by the Open Technology Institute at the New America Foundation, which looked at the cost and speed of Internet access in two dozen cities around the world.

Clocking in at the top of the list was Seoul, South Korea, where Internet users can get ultra-fast connections of roughly 1000 megabits per second for just $30 a month. The same speeds can be found in Hong Kong and Tokyo for $37 and $39 per month, respectively.

For comparison's sake, the average U.S. connection speed stood at 9.8 megabits per second as of late last year, according to Akamai Technologies.

Residents of New York, Los Angeles and Washington, D.C. can get 500-megabit connections thanks to Verizon, though they come at a cost of $300 a month.

There are a few cities in the U.S. where you can find 1000-megabit connections. Chattanooga, Tenn., and Lafayette, La. have community-owned fiber networks, and Google has deployed a fiber network in Kansas City. High-speed Internet users in Chattanooga and Kansas City pay $70, while in Lafayette, it's $110.

The problem with fiber networks is that they're hugely expensive to install and maintain, requiring operators to lay new wiring underground and link it to individual homes. Many smaller countries with higher population density have faster average speeds than the United States.

\"[E]specially in the U.S., many of the improved plans are at the higher speed tiers, which generally are the most expensive plans available,\" the report says. \"The lower speed packages---which are often more affordable for the average consumer---have not seen as much of an improvement.\"

Google is exploring plans to bring high-speed fiber networks to a handful of other cities, and AT&T has also built them out in a few places, but it will be a long time before 1000-megabit speeds are an option for most Americans.