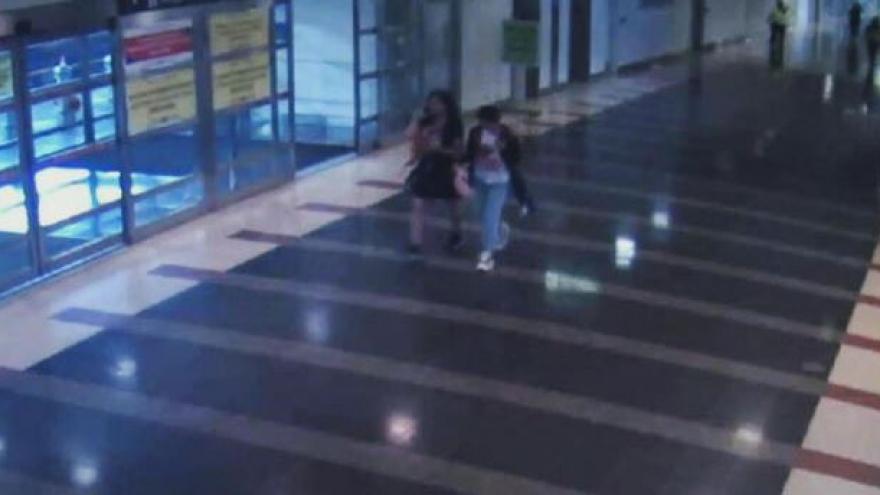 ARLINGTON, Va. (AP) — A 12-year-old Chinese tourist has been found safe in New York a day after her tour group reported her missing from a Washington-area airport.

Authority police Chief David Huchler said at a news conference Friday that the girl excused herself to go to the bathroom Thursday after getting her passport at Ronald Reagan Washington National Airport. He said the girl met a woman, changed clothes and got into an SUV with New York tags.

Huchler says a couple had earlier approached JinJing Ma while her tour group was at the World Trade Center. He says there appeared to be a link between that couple and the people she met at the airport.