Alex Trebek gives update 1 year after cancer diagnosis; 'I'd be lying if I said the journey had been an easy one' 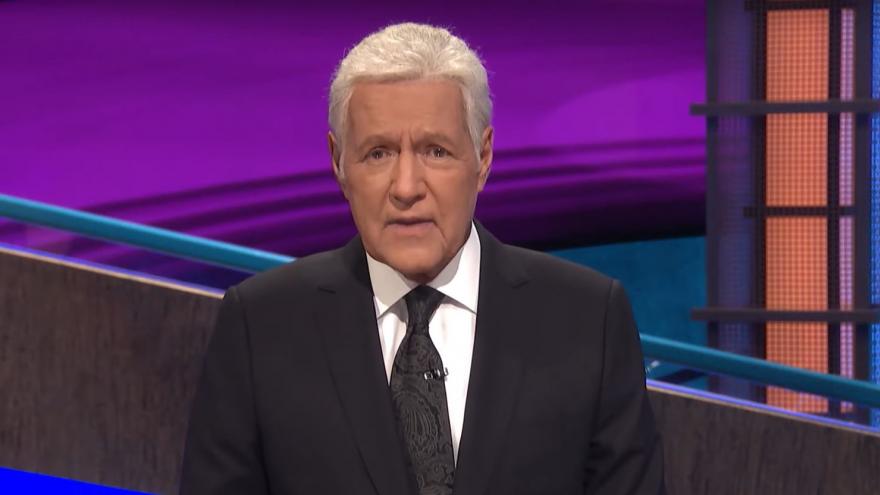 In a video shared on Facebook, 79-year-old Trebek said he's reached a milestone. The one-year survival rate for stage four pancreatic cancer is 18 percent, and Trebek has reached that marker.

Trebek talked about having good and bad days, and experiencing a lot of pain over the past year. He joked with friends the cancer won't kill him but the chemo will.

"I'd be lying if I said the journey had been an easy one," Trebek said. "...Sudden massive attacks of great depression made me wonder if it was really worth fighting on."

Trebek said he brushed those dark feelings aside, saying giving up would have been a massive betrayal to wife, his fans, other patients dealing with cancer diagnosis and his faith in God.

"Anything is possible," Trebek said. "I'll keep you posted."

Watch the full video below: