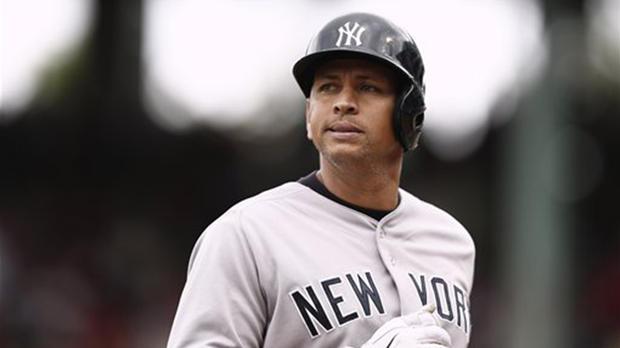 NEW YORK (AP) — Alex Rodriguez will play his final major league game next Friday with the New York Yankees and then become a special adviser and instructor with the team.

Rodriguez and the club made the announcement before Sunday's game against Cleveland.

A-Rod will play against Tampa Bay at Yankee Stadium on Friday night before ending one of the most prolific and polarizing figures in baseball history.

The 41-year-old designated hitter, a three-time AL MVP and 14-time All-Star, is hitting .204 this season with nine home runs and 29 RBIs in 216 at-bats. His worsening slump finally relegated him to the bench for most of the past month, with A-Rod getting only one start and seven at-bats in 14 games since July 22.

When the fourth-place Yankees (55-55) traded veterans Aroldis Chapman, Andrew Miller, Carlos Beltran and Ivan Nova leading up to last Monday's trade deadline, they made it clear they were turning toward a youth movement.