Travis Sarandos is accused of tweeting: “Rush Limbaugh absolutely should have to suffer from cancer. It’s awesome that he’s dying and hopefully it’s as quick as it is painful.”

Sarandos is a teacher at Milwaukee High School of the Arts and has been employed by the district since 2017. 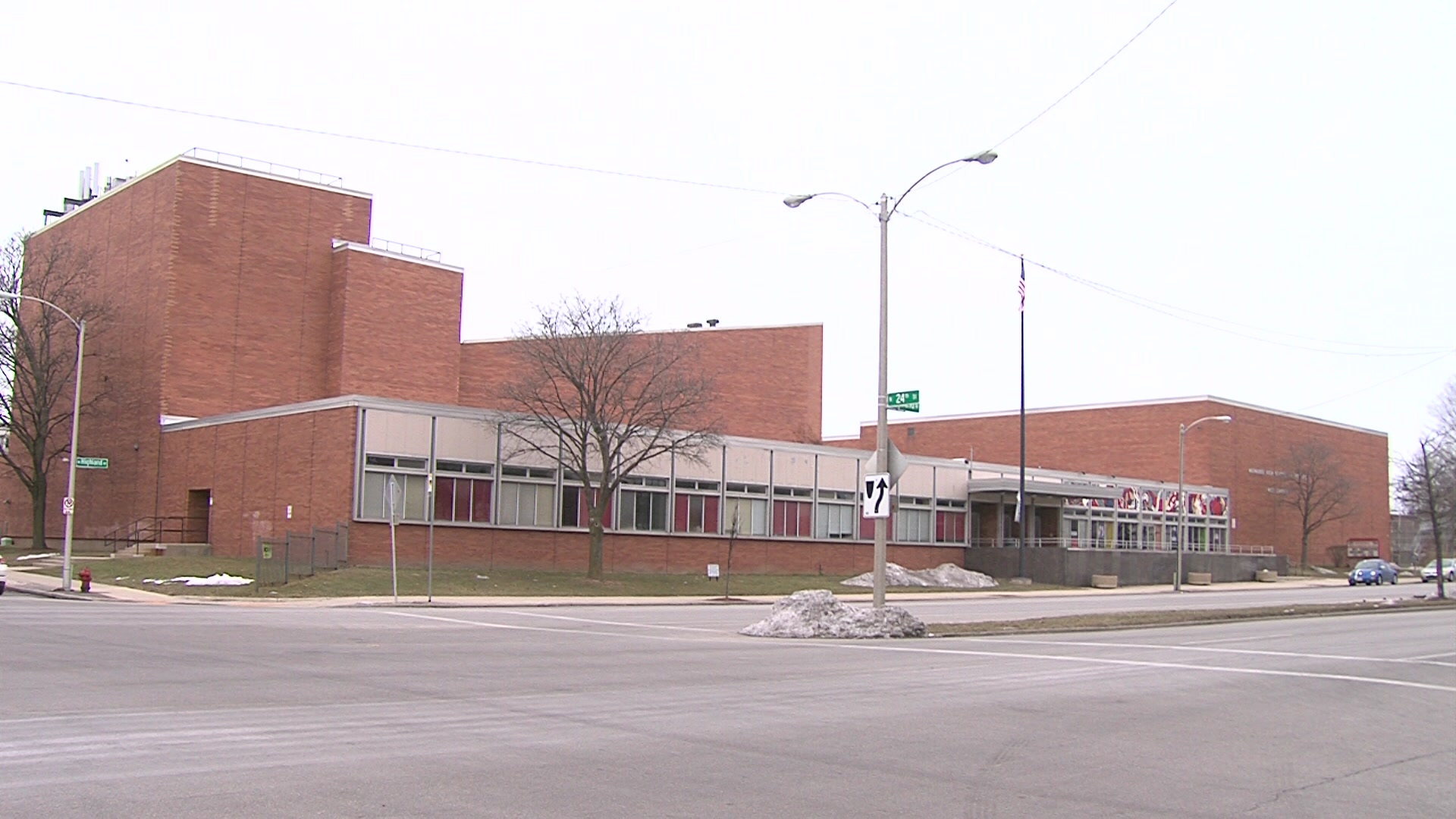 Milwaukee High School of the Arts

Alderman Bob Donovan says he is appalled by the fact these tweets came from a teacher.

He released a statement Wednesday referencing another tweet by Sarandos that is anti-Christian conservative voters and mentions “poisoning the communion wine.”

"We are aware of Mr. Sarandos’ actions and can confirm that he was not speaking on behalf of any students or staff of Milwaukee High School of the Arts or Milwaukee Public Schools. The district is following policy and procedures related to personnel matters.

Mr. Sarandos has been placed on leave pending further ingestion."

“When you have an individual who behaves like this he has no business, none whatsoever, to be in our classrooms teaching our children,” Alderman Donovan said.