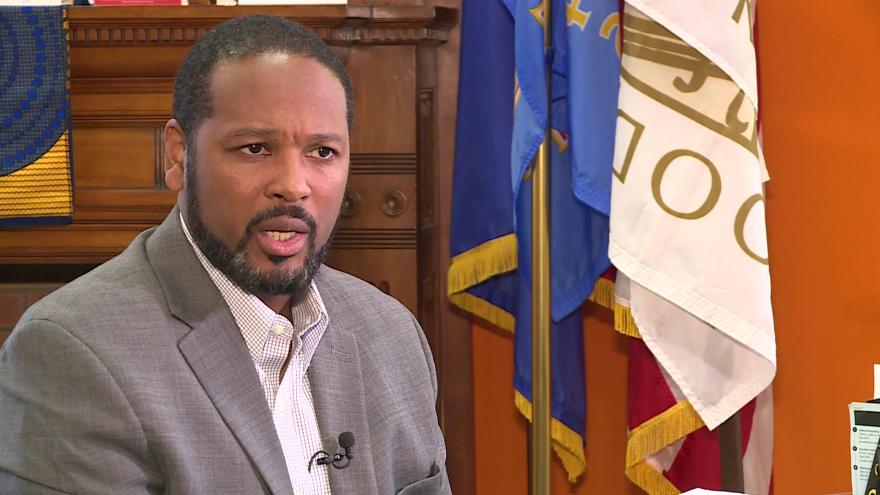 MILWAUKEE (CBS 58) -- The race is on for Milwaukee Mayor, and now, Bob Donovan, has the support of Alderman Ashanti Hamilton.

He lost the presidency to now acting Mayor Cavalier Johnson, who is running against Donovan for Mayor.

Hamilton said in a statement today that while he hasn't always agreed with Donovan, he believes in his willingness to fight for Milwaukee.