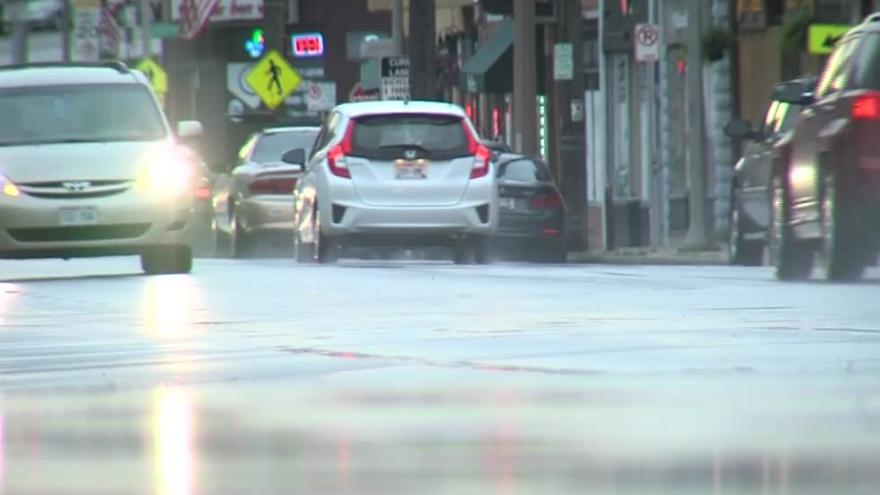 The notorious Bayview driver known as "The Prius Lady" now has a court date.

A Milwaukee alderman says she is being investigated for reckless driving after getting involved in a crash that broke a man's thumb.

14th District Alderman Tony Zielinski did not want to get too deep into details, but he says he was contacted a week ago after a crash near Superior Street.

"The Prius Lady recently was involved in an accident where a constituent of mine experienced a broken thumb," Zielinski said.

"I contacted the city attorney's office cause sometimes, you know, the other attorney might work out some sort of plea arrangement or something like that. And I wanted to make sure that they're aware of the fact that this just wasn't an isolated incident," Zielinski said.

"...that this lady is the most notorious driver I've ever come across in public service," Zielinski said.

There even exists a Facebook group with more than 2,000 members that is dedicated to documenting "The Prius Lady's" scary driving.

One user wrote: "Had a near run-in while slowing down to pull into Walgreens on KK yesterday afternoon with my directional signal on. A charcoal Prius with an elderly woman started tailgating me and slammed on her horn and held it until she roared past me."

There are hundreds of similar stories.

After the recent crash Zielinski says he is hoping the public with come forward for comment if "The Prius Lady" pleads not guilty.

"To be quite frank, I don't think she belongs on the road. I think there's something seriously wrong there and I think as long as she's on the road she's going to be a menace to safe driving. And I think that's the message we have to get to the courts," Zielinski said.

CBS 58 News is working off information provided by Ald. Zielinski. He says "The Prius Lady" will be in court on July 19.

There has not yet been confirmation given by the city attorney's office about municipal charge.