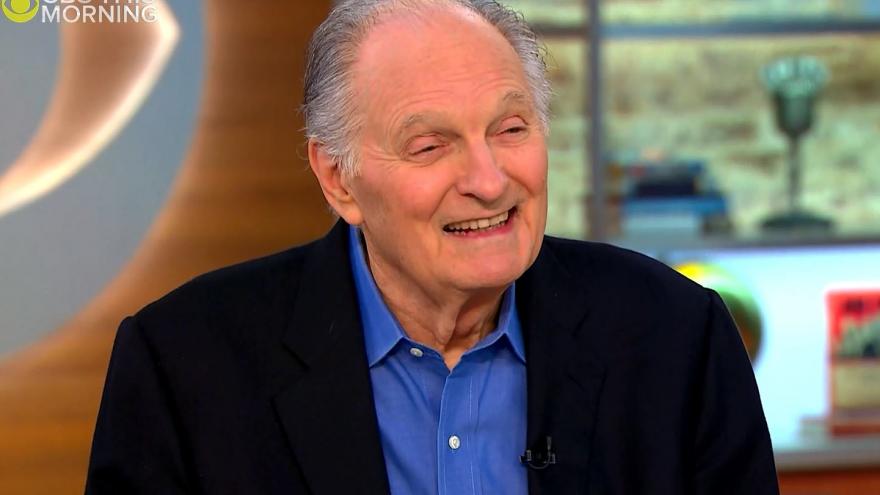 (CBS 58/CBS) -- Alan Alda revealed on CBS This Morning Tuesday that he's been living with Parkinson's disease since his diagnosis three and a half years ago.

I decided to let people know I have Parkinson’s to encourage others to take action. I was Diagnosed 3 and a half years ago, but my life is full. I act, I give talks, I do my podcast, which I love. If you get a diagnosis, keep moving!
More>> pic.twitter.com/zHrNxvlwcS

The 82-year-old actor, known best for his work as Hawkeye Pierce in the TV Series M.A.S.H., wanted viewers to know that he's lived a full and active life since the diagnosis and didn't want his story to be a sad one.

See the interview below: